Episode #1 – Josh Balk: The Passionately Pragmatic Approach to Changing The Future of Food 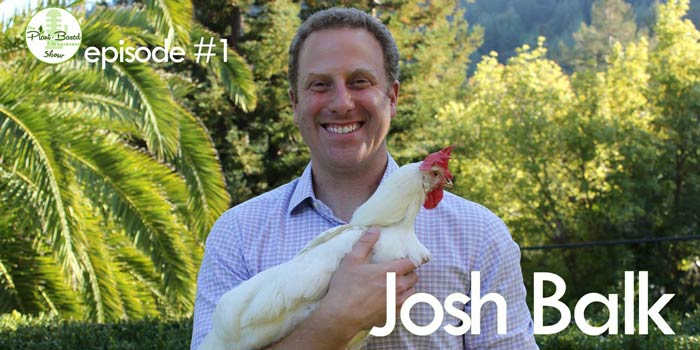 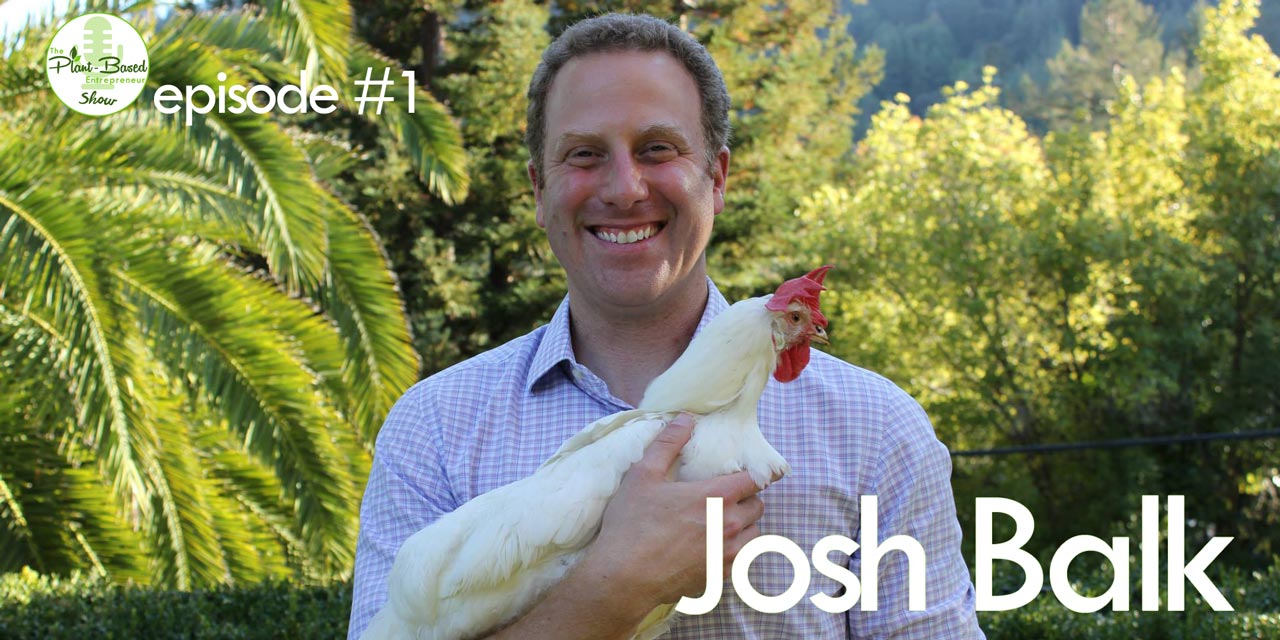 Episode #1 – Josh Balk: The Passionately Pragmatic Approach to Changing The Future of Food

“After working with so many food companies, I realized, they’re not made of bad people… They’re not evil, they don’t want to see animals suffer. They just happen to work at companies that are caught up in a system – and that system is bad.”

It’s no coincidence Josh Balk gets photographed with chickens a lot. There’s not too many people around who had done more to disrupt the egg industry. A the Senior Director of Food Policy at the Humane Society of The United States, he’s spearheaded multiple campaigns for the elimination of battery cages.

He also co-founded Hampton Creek, which continues stir things up for companies that would much prefer people didn’t think about whether plant-based alternatives to products such as mayonnaise might be a better option.

And way back, even before he officially joined HSUS in 2005, Josh’s first undercover assignment with Compassion Over Killing was in a poultry processing plant – a chicken slaughterhouse. Those aren’t nice memories, but they’re among the things that fuel his passion for animal welfare and finding ways to move our food system further along towards the ultimate goal, where we can stop relying on animal products altogether.

Josh calls himself a passionate pragmatist – I thought he was the perfect fit for kicking off The Plant-Based Entrepreneur Show. I was right.

Our interview is a blend of how an All-American poster boy from Pennsylvania (yes, I actually called him that – thanks for being so graceful about it, Josh) found veganism, the huge steps being made in food policy by organizations like the Humane Society of The United States and their cumulative effect on the lives of millions of animals, and why starting a company that focuses on making the world a better place is always a good idea, even when your opponents are secretly discussing taking out a hit on you.

Best way to find and connect with Josh is through Twitter: @JoshBalk

The Humane Society of The United States

One of the documentaries that brought Josh over to the plant-based side (YT link – GRAPHIC CONTENT): To Love or Kill – Man Versus Animal

The other movie that influenced his decision (YT link – GRAPHIC CONTENT – not really recommended): Faces of Death

Round 1 of JustMayoGate: The 2014 response of the egg industry to Hampton Creek

Round 2 of JustMayoGate: Bloomberg article that started the 2016 investigation of Hampton Creek