Episode #2: Kiki Adami – Rising Above Challenges to Veganize the World 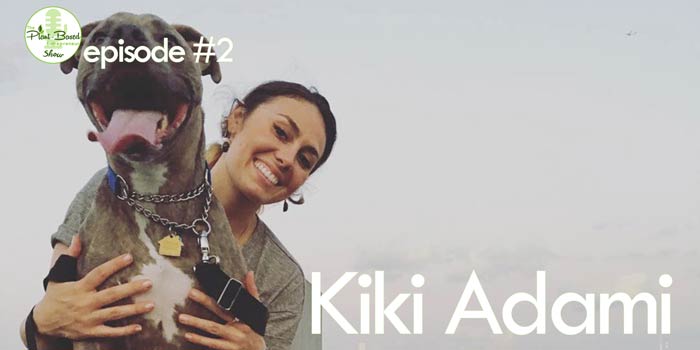 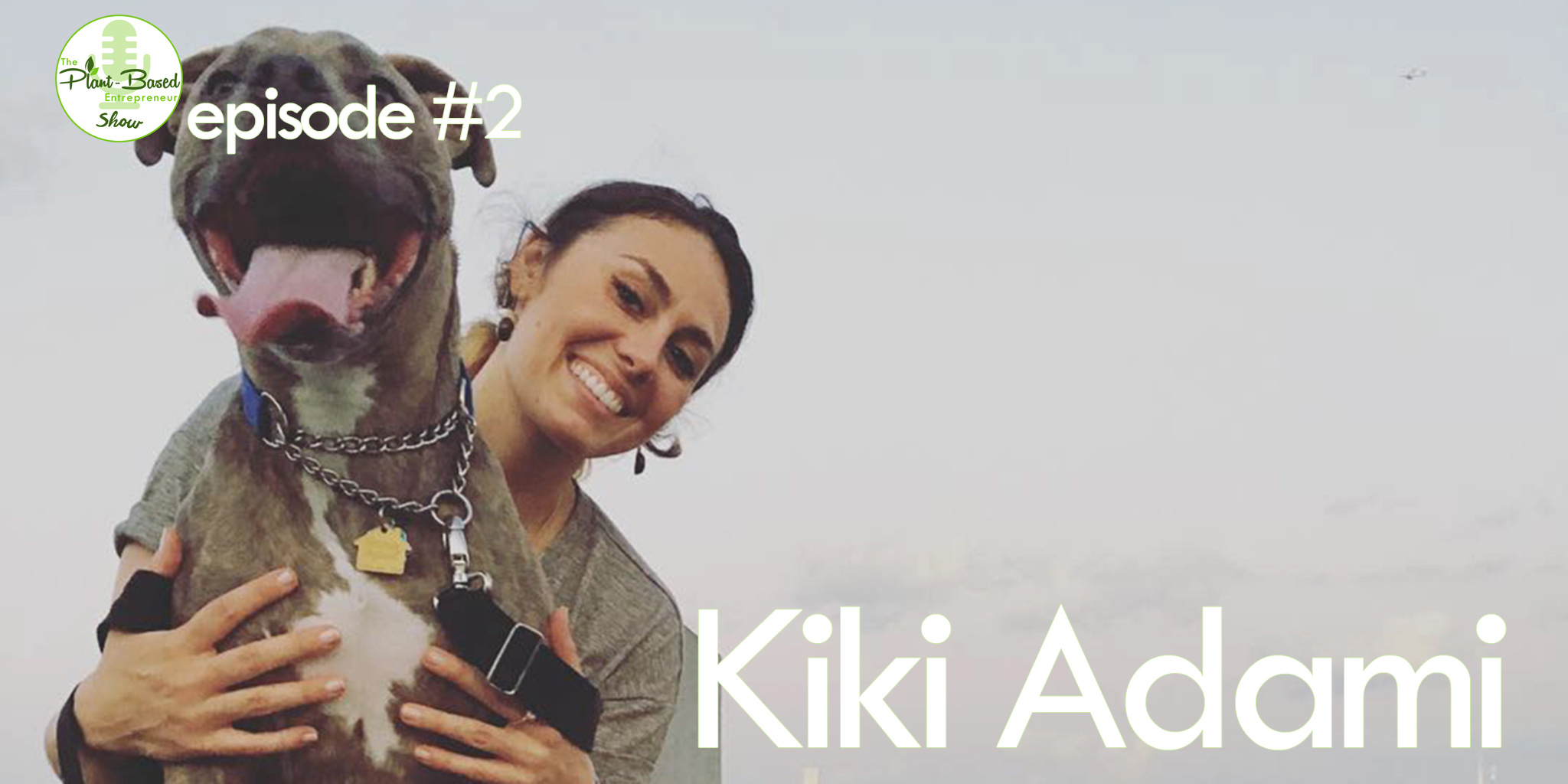 Episode #2: Kiki Adami – Rising Above Challenges to Veganize the World

“I’ve realized that if I try to spread myself too thin and try to be an every-man activist, I’ll dilute my particular brand of activism. And my particular activism requires my full attention because one restaurant is doing the damage of hundreds of people.“

If you’ve been following vegan-related news, you might remember Kiki Adami from back in 2014. That was when GustOrganics, the restaurant she ran with her husband Paul, changed their menu to become the first USDA organic certified vegan restaurant – and promptly came under fire from their (former) paleo clientele. This was followed by a lawsuit by the investors, and even though the numbers were on the way up, GustOrganics was forced to close in August 2015.

But I didn’t want to dig into that particular moment in the past, because her present is a lot more interesting. Lucky for New York City, Kiki came through the GustO experience even more determined about the idea of turning regular restaurants vegan – even if for just one evening. And that’s how Veganizer NYC was born.

Veganizer is one of those ideas that you can just see snowballing – what would happen if you took a regular restaurant and replaced the entire menu with vegan alternatives? Would people still eat there? Would it still make a profit? How do you even pull it off with dishes like escargots, scallops or even steak? And who do you ask to jump in when you’re setting up a 12-course meal and realize you’re short a dishwasher? We covered all of that in this interview… and yeah, we even found a few (genuinely) nice words for the paleo crowd.

The one questions that still remains is when will this startup be snatched by plant-based-conscious investors? I’m betting on sooner rather than later.

If you haven’t seen it, this movie is a must: Cowspiracy

And in case you need more proof: By Chloe

The success of chef Ravi DeRossi in turning his restaurants plant-based shows that New York is totally ready to be veganized: A New York Restaurateur Goes Vegan, Sales Double

Finally, Tony Robbins probably needs no introduction and I agree with Kiki 100% on his work-life integration idea: Results Life Coaching