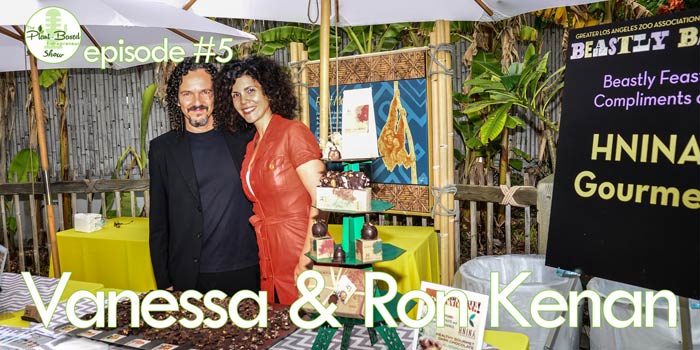 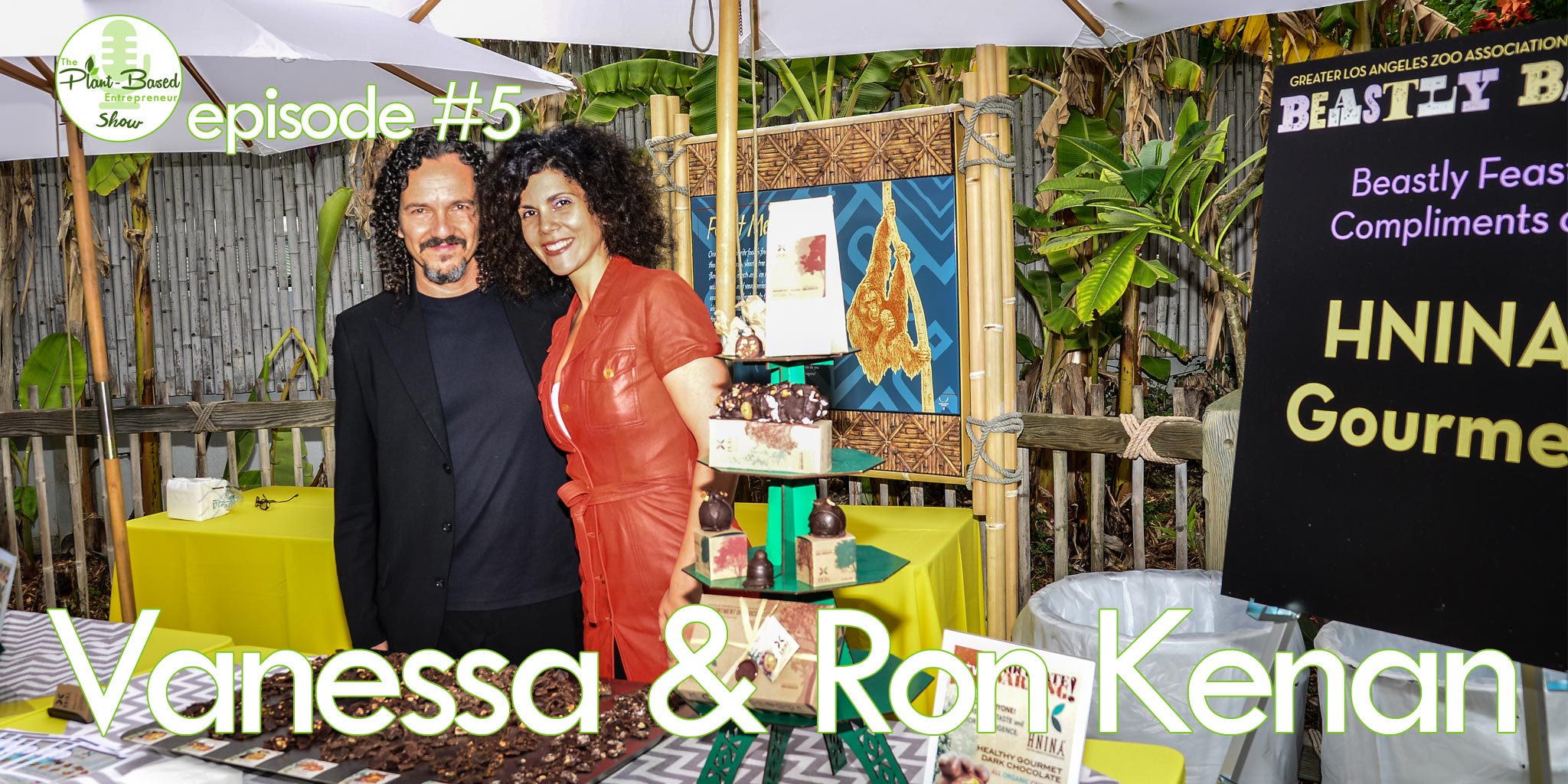 “The reason why we’re so unique is probably because no one is crazy enough to attempt this kind of product. It takes Vanessa almost 48 hours to make a truffle.”

“When I say good chocolate, I mean French criteria.”

I was intrigued when I first found Vanessa and Ron’s company, Hnina Chocolates. I mean, at first glance, the prices seem way at the top end of the scale. That is, until you realize how much chocolate you get with one truffle. That’s what really caught my eye – their largest piece, the aptly called Brick, is 6.5 ounces, and the smaller Boulders still weigh in at 2.1 ounces each. That’s a mouthful!

Of course you wouldn’t be reading this if it was just about oversized chocolate truffles. What really drew me in (apart from the fact that they’re vegan and almost entirely raw, with the exception of those that contain maple syrup) was the story behind Hnina Chocolates and their mission to make their products not just incredibly delicious (To quote Vanessa: “We like to eat. I’m French.”), but also nutritionally superior to probably any other chocolate you’ll find out there.

The story that I’m referencing… well, it’s no secret, but you’re best hearing from Vanessa herself how her pregnancy with their twins and her health concerns actually resulted in the best possible chocolate truffle she could make, where all the ingredients could be traced back to their origins, no preservatives would be used and the truffle would not be just about satisfying her cravings, it would be about getting the best nourishment possible for her needs. For non-pregnant women as well, of course (and men, for that matter)!

Funny thing is, neither Vanessa or Ron have much background in the food industry or in making chocolates – she was a high level businesswoman for a major makeup brand and he was a music producer that surprisingly marked my childhood. But the approach they’re taking with Hnina Chocolates, from their biodegradable packaging, to the traceable, organic ingredients and of course the final product, it just shows how what you can accomplish with a crystal clear vision and a lot of heart. And the French love of good food, naturellement.

Jena Pincott’s book on chocolate and pregnancy and chocolate (reference to study mentioned by Vanessa): Do Chocolate Lovers Have Sweeter Babies*

Where to find Hnina products

Finally – if you were a kid in the 90s, chances are Ron did the music for some of your favorite shows – Ron’s IMDB page