Episode #15 – Ian Theasby and Henry Firth: How To Get 1 Million Facebook Fans With No Advertising 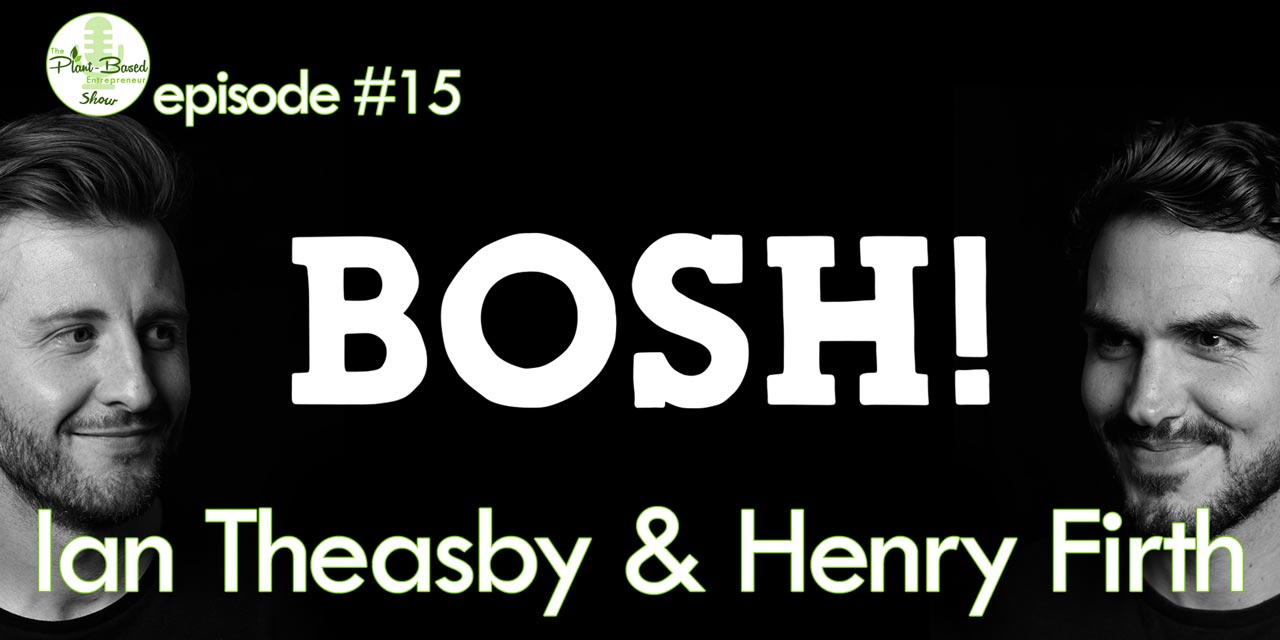 Episode #15 – Ian Theasby and Henry Firth: How To Get 1 Million Facebook Fans With No Advertising

“We were looking to light that fire straight away… we had a 1000 likes within a day of releasing the first video.”

This is what goes on behind the scenes of some of Facebook’s most shared content – food videos.

If you have a Facebook account, you’ve seen them of course. Shot from the top and sped up so you can watch the entire dish come together in less than a minute. Ian and Henry are behind what is probably the most popular plantbased incarnation of this trend – Bosh! And just to be clear, they are not at 1 million likes yet.

After all, they’ve only been doing this for 6 months now, so it might take until March or April to hit that mark.

Hitting those kind of numbers just by constantly putting out viral content – that’s the kind of success that most social media marketers will tell you is in the past, in the early golden days when nearly 100% of your audience would still see your posts in their feed, before Facebook (gasp!) turned into an advertising platform.

At its core, though, sharing and likes are still what drives Facebook’s algorithms. If you want to use this to your advantage, you just need to play along and put out content that gets shared and liked, in a form preferred by Facebook – video.

In this interview you can find out exactly how Ian and Henry combined and leveraged their skills to knock it out of the park with Bosh! (we talk about the origin of the name, too), even though they’ve never done food videos before. You’ll learn what approach they took when they were setting up and how their creative process evolved.

Also, how one of their most shared videos was a result of 23 hours of non-stop filming, Jaegermeister and the only thing left in the fridge.

What I personally like about Bosh! and this episode – besides being a great case study of how you can still grow your following with viral content in 2017 – is their approach to sharing the vegan message: through fun and amazing-looking food, without being preachy, and often without the audience even realizing that what they’re liking and sharing is completely plantbased. In other words, making the change so smooth it simply happens without even being noticed. Which, for me, is one of the most effective ways of getting more people on board and shaping the future.

(NOTE: At the time this episode aired,Ian and Henry were looking at expanding the team at Bosh! Check out the podcast and if it sounds like they would absolutely need your skills, get in touch below.)

For everything, including getting in touch: Bosh! Facebook Page

Worth checking out (but not a priority yet): Bosh.tv Website

An affordable and socially responsible vehicle option for Africa (Henry is a seed investor): Mobius Motors

The documentary that brough them both to veganism: yes, it’s Cowspiracy

Is he the reason the word ‘Bosh’ got associated with food? Possibly: Jamie Oliver