Episode #19 – Sebastiano Cossia Castiglioni: Never Compromise On Your Views And Put Your Money To Good Use 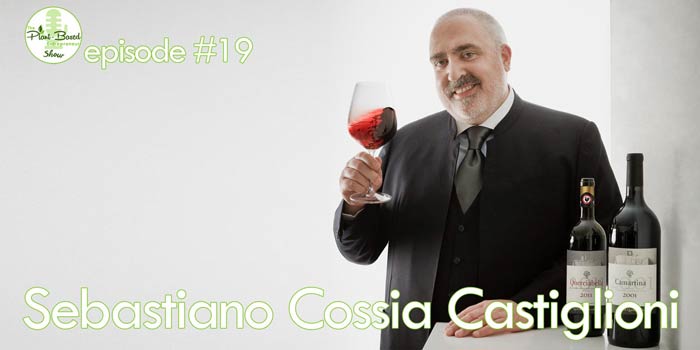 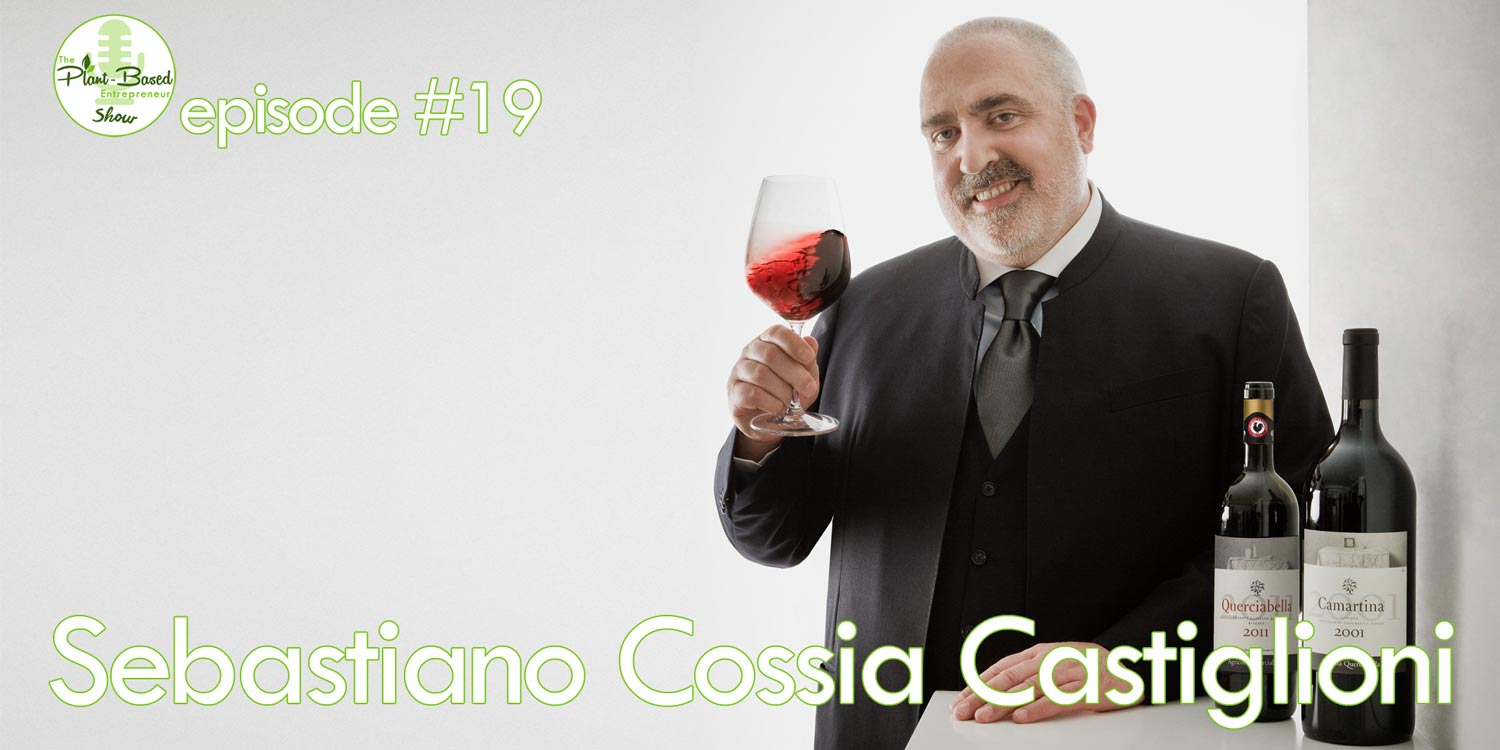 Episode #19 – Sebastiano Cossia Castiglioni: Never Compromise On Your Views And Put Your Money To Good Use

“The reason I am very selective is that I think we have a responsibility to invest in businesses that have the maximum possible impact on the lives of animals.”

Sebastiano is likely a major force for vegan good that most vegans have never heard of. He’s a very private person – doesn’t share his life on Instagram, doesn’t rant on YouTube, can’t be found on Facebook and only occasionally tweets out things that he finds insightful or thought-provoking.

On the business side, he’s a true renaissance man: he started his first graphic design company at 16, is a lover of fine art and classical music, chairman of an exclusive network of art collectors, international business consultant and former strategic advisor on foreign investments to the Italian government, and owner of a pioneering biodynamic and organic winery in the heart of Tuscany called Querciabella that was founded by his father.

He has also been plant-based since he was 15. Vegetarian for decades and 100% vegan for the last few years.

Over 35 years ago, he picked up a leaflet on the subway about animal vivisection and immediately decided such treatment of living beings was wrong. This is the guiding principle for everything that he does and he is very clear that he does not bend his views when it comes to business.

Now a man like that, you might expect to find him among animal rights activists. He is an animal rights activist. But not your average kind. He is a millionaire businessman who figured out early on that supporting animal rights organisations can exponentially increase his impact. He’s supported many over the years, including serving on the Board of Advisors for Sea Shepherd, but more recently, he also discovered that he can amplify his reach even more by investing in for-profit plant-based companies.

Sebastiano is mostly a seed investor, but the same way he does not compromise on his principles, he doesn’t compromise on business. It’s not about nice people or things that sound good or overconfident founders with overconfident sales projections. He looks for solid ideas, backed by the right people – preferably women, simply because they are statistically more reliable and successful.

Which of course doesn’t mean he hasn’t invested in male-led companies. it’s just to give you an idea of how he thinks. He’s a very discerning investor, but listen to this interview and take special note of the advice he gives for vegan founders. You’ll see that his support is worth it.

Have an amazing plant-based startup? Here’s the email for your pitch: info@nkgb.ch

Organizations Sebastiano supports or is otherwise involved with:

People mentioned in this interview:

A major animal rights author – Tom Regan (note – Sebastiano speaks of him in the present. Professor Regan sadly passed away 3 days after this interview was recorded.)

Tom Regan’s most influential book on animal rights: The Case For Animal Rights*

Another very influential animal rights philosopher – but second to Regan, according to Sebastiano: Peter Singer

Sebastiano’s reason for starting to invest in plant-based businesses – Chris Kerr, co-founder of New Crop Capital and Entrepreneur-in:Residence at the Good Food Institute: Interview in Episode #6

Sebastiano’s connection that lead to his position on the Board of Advisors of Sea Shepherd: Kim McCoy

Founder of Green Monday and a huge force for plantbased good in Hong Kong – David Yeung: Interview in Episode #11

Some companies backed by Sebastiano

And the reason Sebastiano prefers investing in female-run companies: Women in Management Positions