Episode #22 – Ken Spector: Tracking All The Vegan Restaurants In The World With The Co-Owner Of Happy Cow 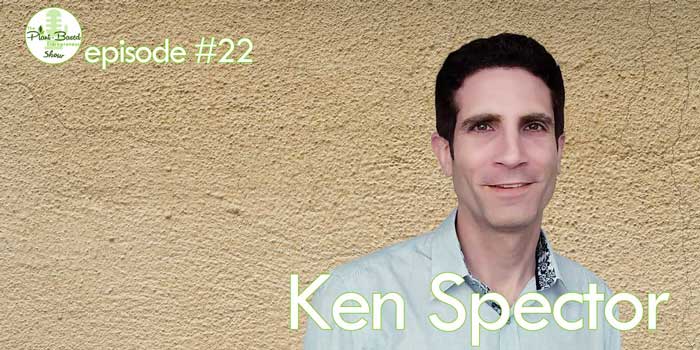 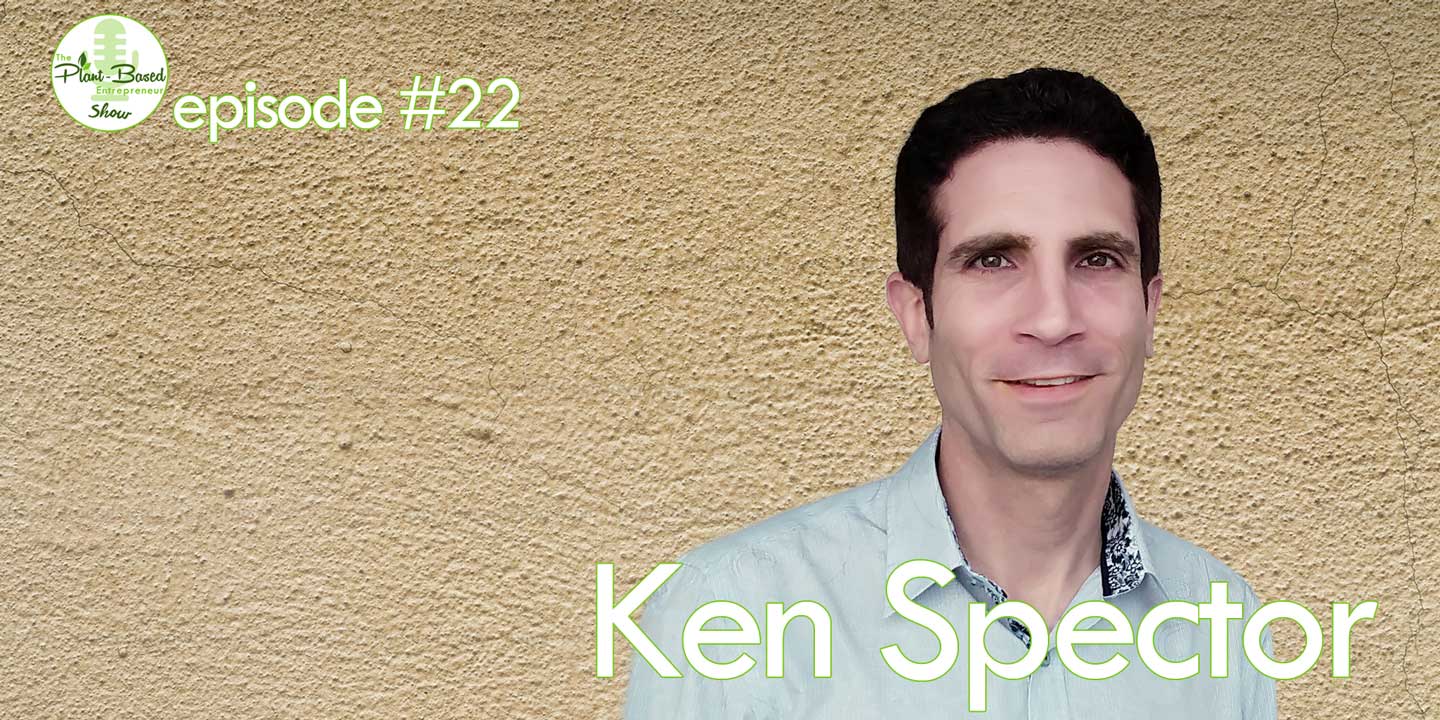 Episode #22 – Ken Spector: Tracking All The Vegan Restaurants In The World With The Co-Owner Of Happy Cow

“You can’t just sit around with good food and think people are gonna come to your restaurant. You have to do a ton of marketing.”

Here’s an interesting fact about Ken – he’s always had the fear of one day waking up to find himself old and unhealthy… so he started eating in the healthiest way that he could find, without even realizing that he was turning vegan. Years later, and once he was already clear on his dietary preferences and views, he found himself sitting down with Eric Brent, the man who started Happy Cow, and saw an opportunity to really make his mark on the vegan world.

If you’ve ever had to look for a vegan restaurant in an unknown city (or your own, as it turns out in our talk), you are definitely familiar with Happy Cow – the largest and oldest listing of vegan and veg-friendly establishments in the world. No exaggeration there: there are perhaps 10 countries in total missing from their list (Ken says he’d love to talk to someone form North Korea, by the way) and a staggering 51000+ restaurants, bars, coffee shops and food stalls on their site, with more than 2 million people accessing the information there every month.

Eric Brent started Happy Cow as a labor of love (and some frustration with food options where he was living) in 1999, hand coding everything and adding listings manually. When Ken came on board as co-owner, the site still retained some of its old-school look, and that’s one of the things he’s changed about it. The other is that Happy Cow now lives as an app which regularly makes it into the Top10 Travel section of iTunes.

You can listen to this interview just to discover what vegan hotspots you can include on your next trip… but if you have a plant-based restaurant or are considering opening one, you’ll want to hear what Ken has to say about planning your offer and what item on your menu increases customer satisfaction and your long-term outlook.

Also, what question is very likely to get a ‘Yes’ from 20-something females (no, we’re not turning into a dating advice show… but it was an interesting bit of info).

The book by Dr Diamond that changed Ken’s diet: Fit For Life*

Sierra Club (apparently, hikes with them were a good way to meet fellow vegans in the 90s)

A great place to take your non-vegan relatives (according to Ken): Crossroads Kitchen

And the two makers of vegan burgers and big waves: Beyond Meat (makes other products, too)

Warmly recommended documentary, from the makers of Cowspiracy: What The Health Film

An example of a very non-skinny vegan: Patrik Baboumian