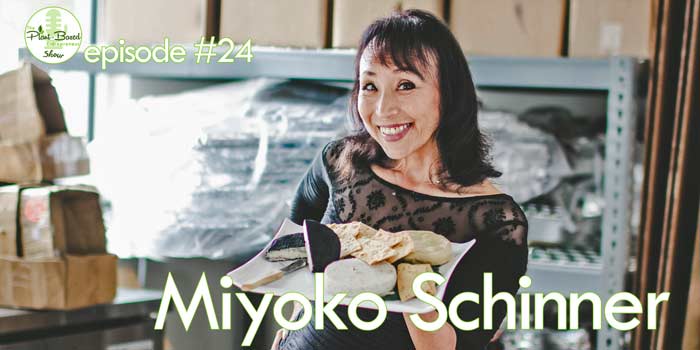 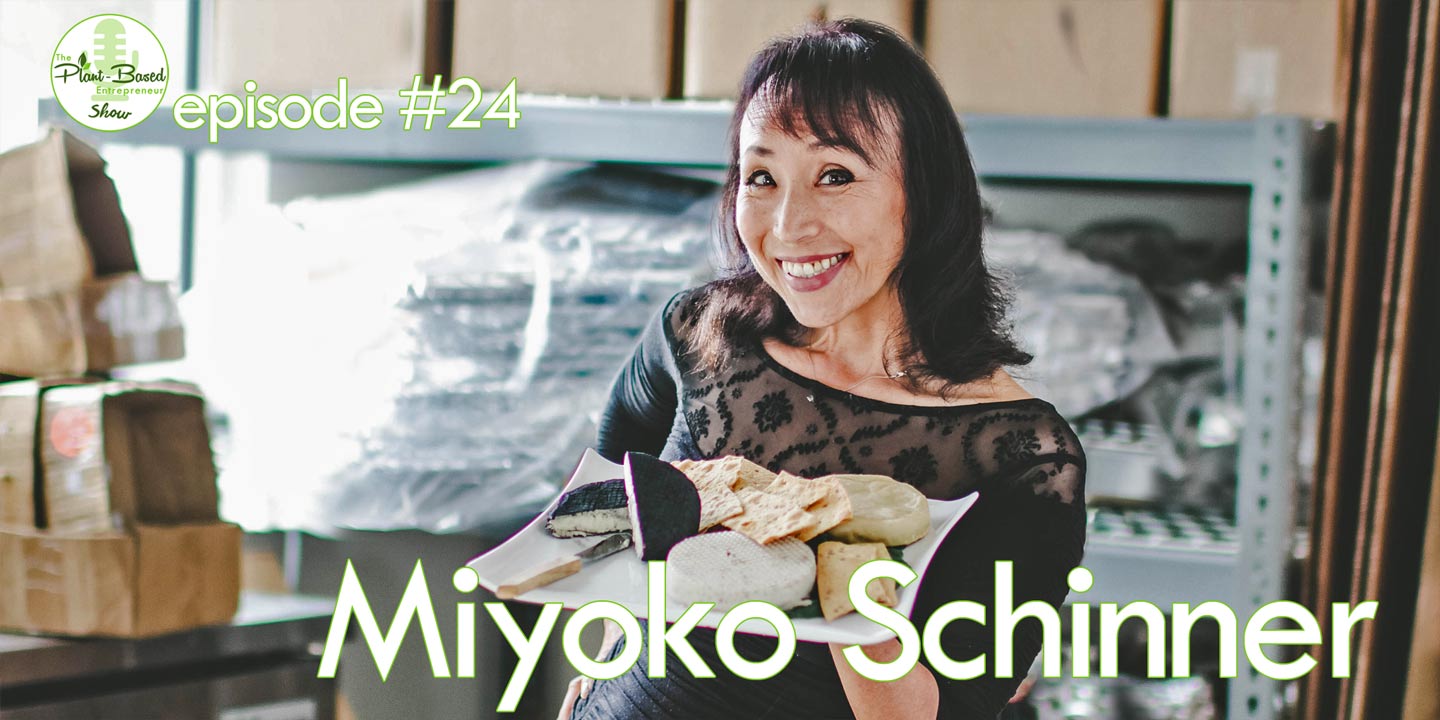 “I believe in a vegan economy. I believe that’s the only way we are going to make lasting change.”

Among all the doubts and questions that go through your mind when you’re starting a business, “What happens if we grow too fast?” probably doesn’t pop up too often. Miyoko Schinner was both a long-term vegan (she went plant-based in Japan in the 1980s) and a long-time entrepreneur when she launched Miyoko’s Kitchen in 2014, but having already built and sold one vegan company in California, she knew that it’s often better to test the waters first and grow your business organically.

Except that in 2014, the market was ready for vegan companies aiming to scale up hard and fast.

Miyoko’s Kitchen has been experiencing triple digit growth since they started – amazing even for the vegan cheese market which is growing at an admirable 30% per year and sits solidly among our Top 7 Plant-Based Business Opportunities. This may sound like a good problem to have, but runaway growth and not being able to keep up with orders can bring a young company down real fast.

This is one of the things we discuss from a few different angles in this talk – how to plan your approach and keep your fulfillment rates from dropping to a point where distributors would consider dropping you to make better use of available shelf space. But if you’re a cheese lover, don’t worry – Miyoko’s Kitchen is not going anywhere.

Well, not exactly. They are. After closing a 6 million dollar Series B round, the company will be moving to a new facility this summer where they will be able to increase their output by as much as 3000% (considering they are now putting out about 25 tons per month, that’s gonna be a whole lot of cheese). And you can learn just what kind of investors have been backing their move and what kind of relationships Miyoko recommends for getting the best deal for your startup.

We also talk about the future of vegan cheese and a certain approach that can make it even more attractive to consumers over its dairy counterparts. We talk about the reason creating food is kinda like philosophy, why paying your dues and giving out your product for free is essential for brand recognition, and how to avoid getting entangled with the local mob when your business starts taking off.

No, I didn’t make that last one up. The yakuza do make a brief appearance in this interview. Check it out.

Some background on devotion cuisine – how plant-based food is called in Japanese: shōjin ryōri

Of course, you can find Miyoko’s products in Whole Foods

Other very early investors: Humane Society of the United States

Besides being CEO of Twitter and creating Medium, Ev Williams co-founded the mission-based VC fund Obvious Ventures (which also invested in Miyoko’s Kitchen Series B round)

Miyoko is a founding member of Plant-Based Foods Association

You can hear Michele Simon, the Director of Plant-Based Foods Association, in Episode #21

Official link above only works in UK – you may be able to see the film here (unless it is removed): YouTube