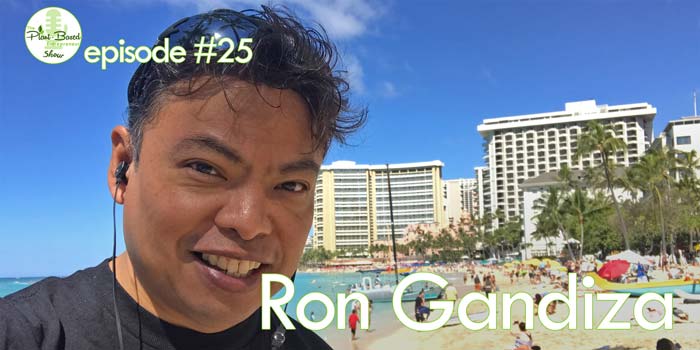 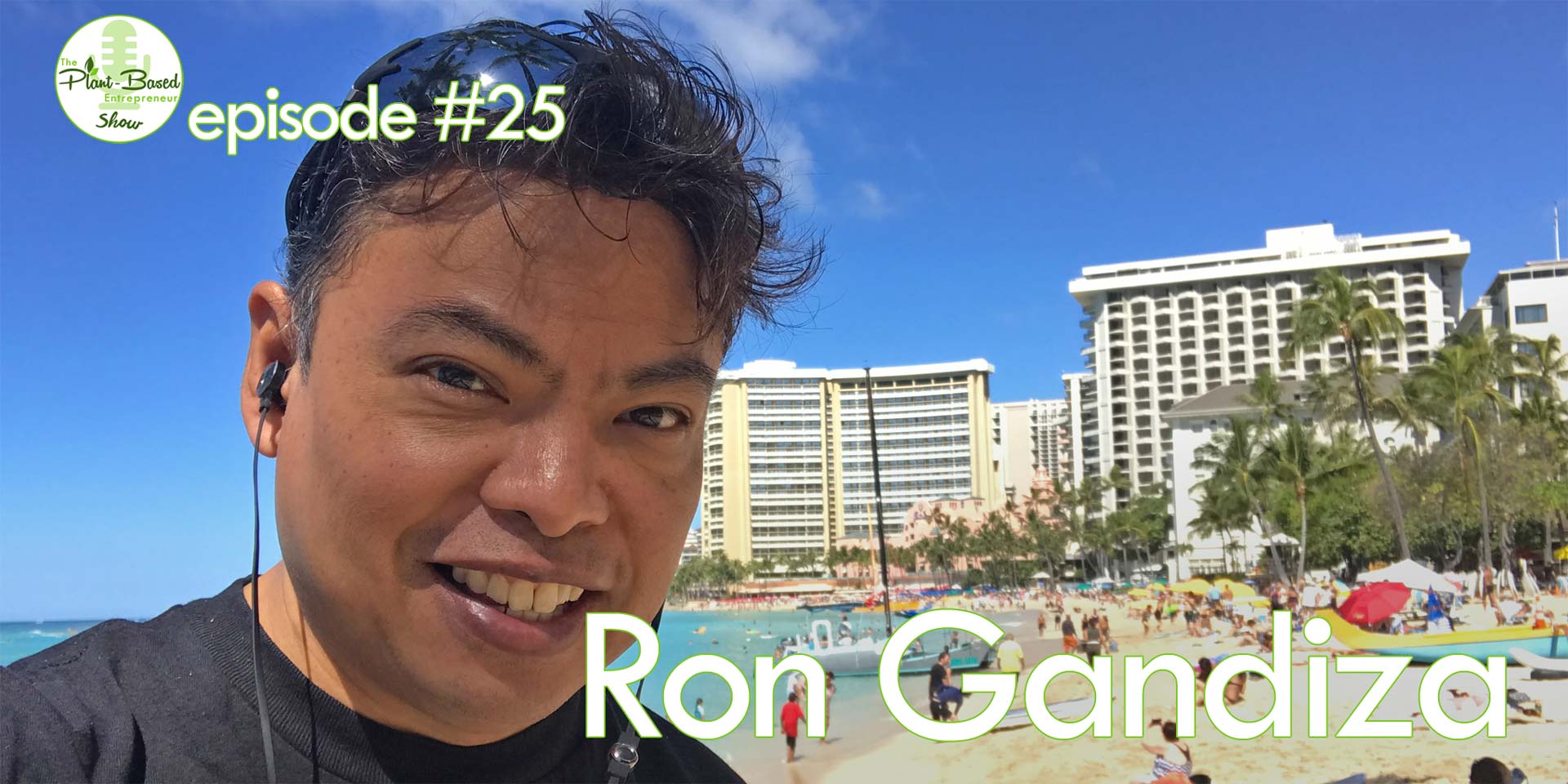 “For every day – for every second that your message isn’t out there … how many people are suffering? What’s the impact? Use that as motivation!”

Spending an hour talking to Ron about business is a bit like drinking from a fire hose. He totally fits his nickname, Ronnie Tsunami… which, incidentally, has been the trademark of his many business projects, along with his island-themed party music band (Ronnie Tsunami and the Wave Riders).

He calls himself a techie. He’s certainly had a tech career – in the Air Force, at the Pentagon, with NASA and Microsoft… and that was before he ever decided to become a musician or business coach. He says he spent the first part of his career designing systems that take people out of the equation, then pivoted to building communities and focusing on people again.

But there was an even more important pivot that happened in his life in 2014 – he got sick. To the point of not being able to walk without a cane or stand up for longer periods of time before getting dizzy. And then he cured himself by going vegan and realized that none of his doctors ever mentioned a change of diet as a potential solution and that he probably wasn’t an isolated case.

He went after this in his own Tsunami style and within a year he was working on the biggest ever vegan online event, the Plant Pure Summit, but that was just one part of what has been accomplished by the Plant Pure team since Ronnie joined it. What kinda blew me away was that they also launched a complete line of frozen meals – an endeavor which could easily be the sole purpose of a food startup. For Ronnie, it seems like it falls under the label of “in a day’s work”. (Not that he’ll say it, but you certainly get the feeling that he doesn’t get discouraged by large goals.)

Ronnie continues to work as a business coach and likes it best when he can help vegan entrepreneurs get their message out and make a difference with their business. And he specifically encouraged The Plant-Based Entrepreneur audience to contact him for guidance… so listen to what he has to say and then look for his email in the show notes if you want to bounce some ideas off him!

First of the movies that changed Ronnie’s life: Forks Over Knives

The vegetarian conference with a 40+ year history: Summerfest

(You can listen to Miyoko’s interview in Episode #24)

The CRM system used by Ronnie and the team at Plant Pure Nation: Green Rope