Episode #27: Matt Tullman – A Vegan VC on What Really Matters 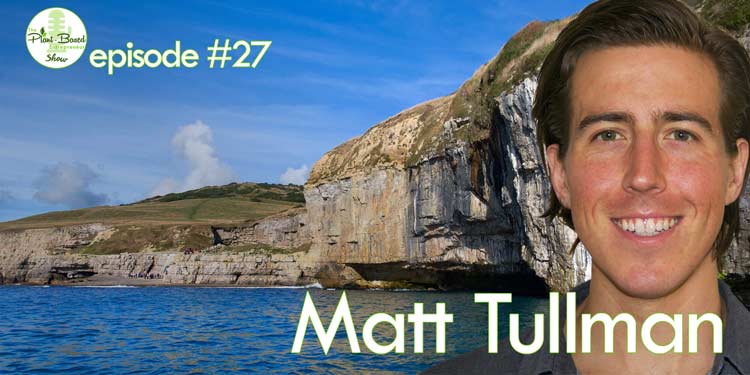 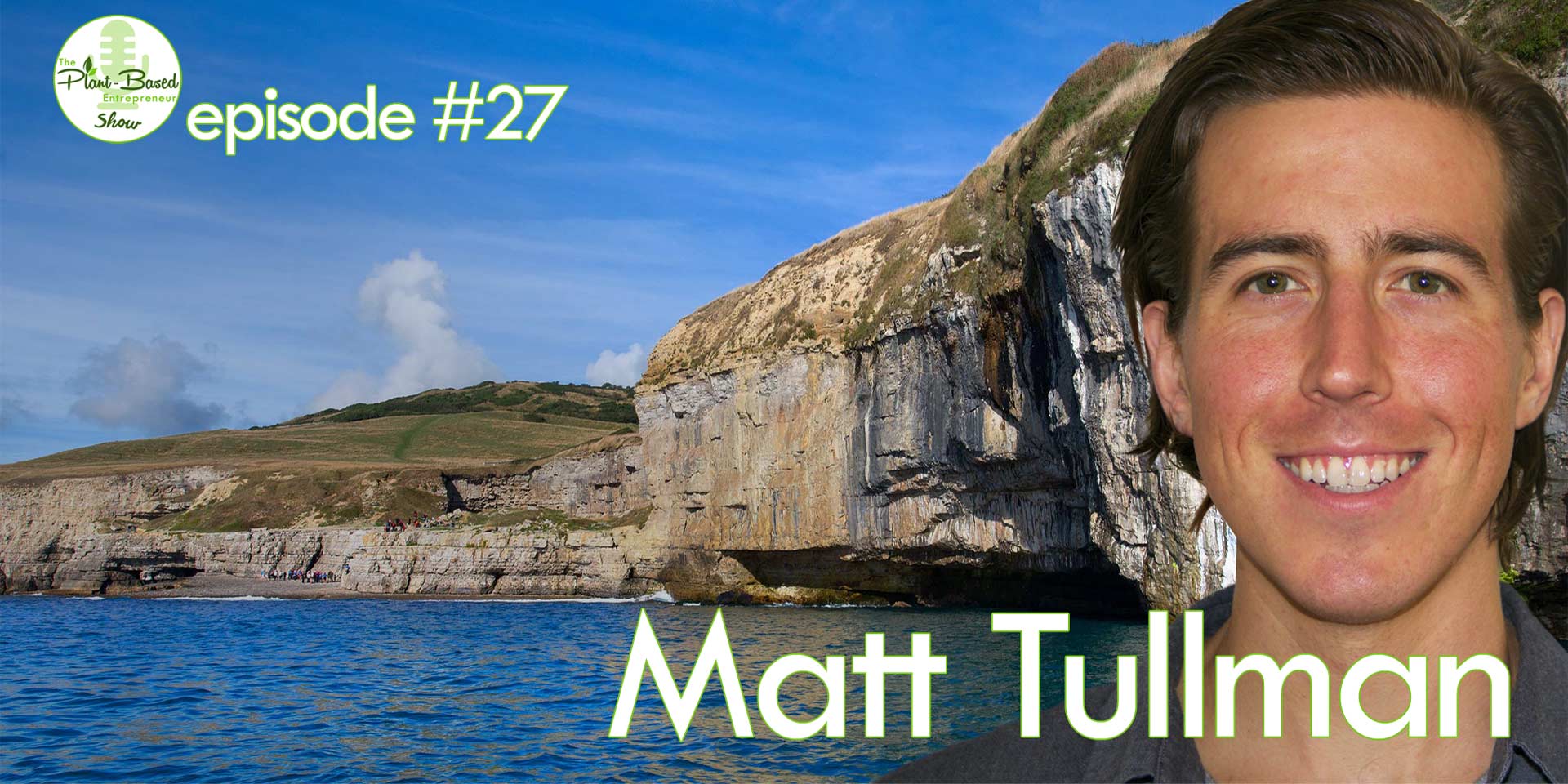 Episode #27: Matt Tullman – A Vegan VC on What Really Matters

“If you’re going to spend time and resources to create something, it should be to solve a meaningful problem”

As you know if you’re a regular follower of The Plant-Based Entrepreneur, our mission is to create a plant-based future, and to do that, we need more vegan entrepreneurs bringing their ideas to life and more mission-driven investors and VCs supporting their visions.

Matt Tullman is somewhere around the middle, where the two fields overlap. As a kid he actually gave up business studies in favor of social sciences because he was more interested in how individuals could bring about change – this later led him to South America where he spent time studying FARC (the Colombian revolutionary-slash-terrorist group) and the one man who organized a worldwide digital protest against them.

But business pulled him back in. When he returned to the States, he began his path as a VC, led a fund/incubator called 7Wire and then turned his attention to education technologies and innovation… and the thing is, at this point, he still perceived food as a chore that had to fit among the more important daily tasks (but could be skipped if really necessary).

His transition to veganism was brought on by a month-long experience of the health system and the many ways it actually stacks the odds against the patients’ recovery. And seeing how Matt can’t be happy doing things that don’t consume him completely, he dove into research and came out determined that the way to bring about the biggest change in terms of human health and impact was plant-based.

We tried to keep our conversation within the allotted time – but I’ll admit it was hard. This interview spans topics from why studying business is not absolutely necessary for being good at it, knowing what matters as an entrepreneur, the different dimensions of bringing about change that go beyond business, Matt’s current product launch with the No Meat Athlete, Matt Frazier and his greater vision for the world, which he calls 30-by-30 and will be the central point of his upcoming book… and that was us just getting warmed up. I hope you enjoy this talk as much as I did.

Wanna connect with Matt? He asked not to share his email here, but he does give it out in the interview.

First brand and first plant-based complement launched by them: Lightdrop

Director of Science and Education of Lightdrop: Dr. Pamela Fergusson