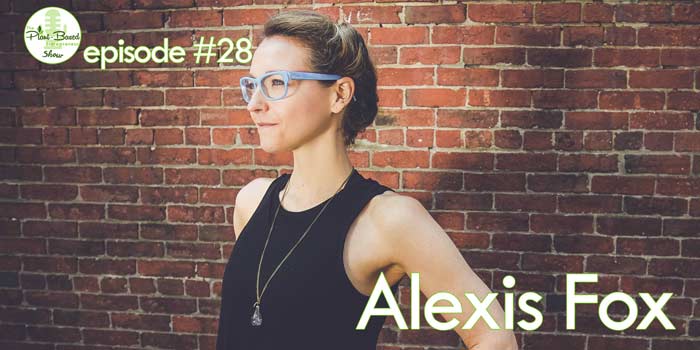 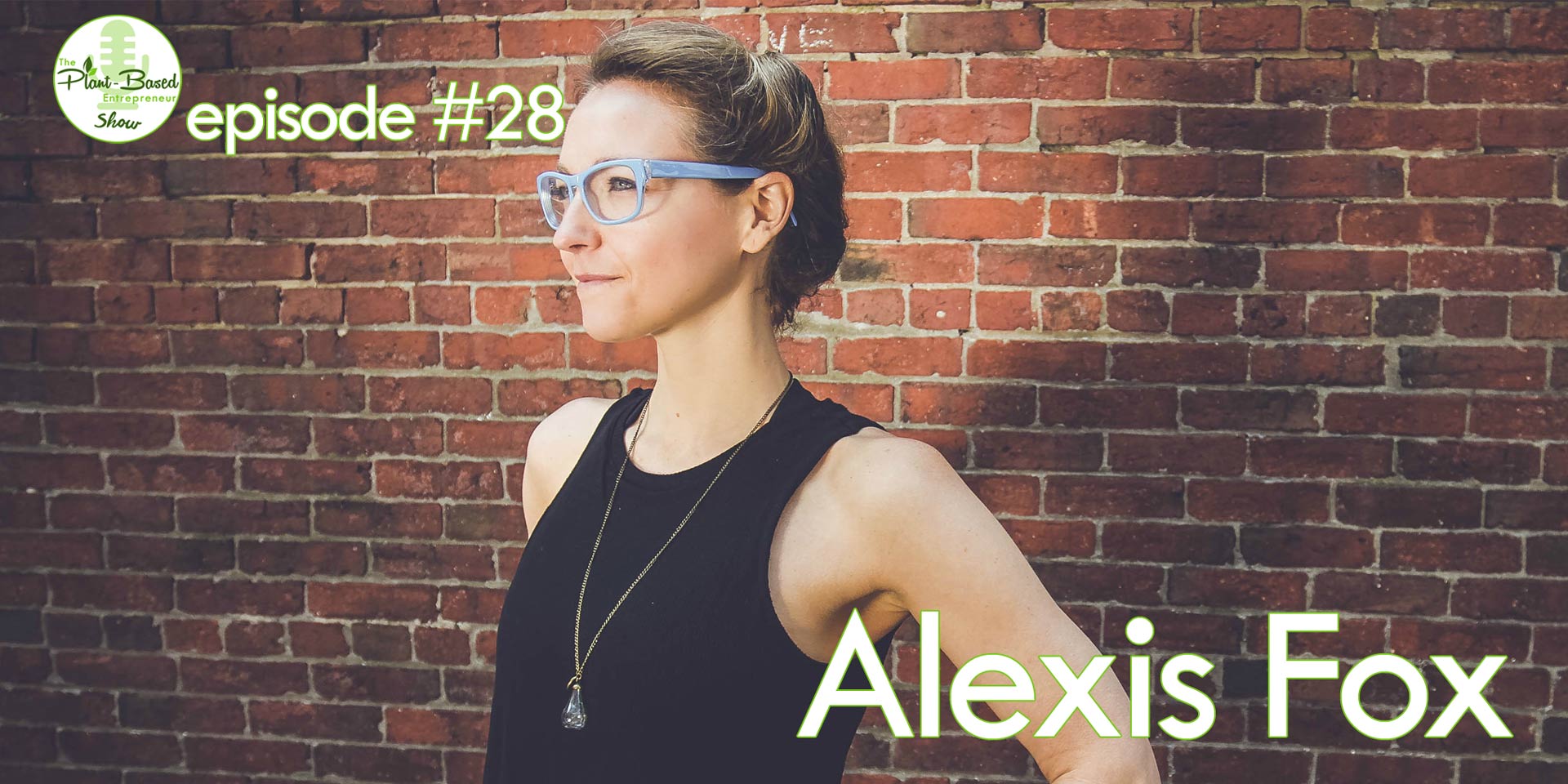 “Wouldn’t it be better if we just used the technology that we were building to make the entire vegan movement 10X more effective?”

I have been really looking forward to this interview.

Alexis Fox and Micah Risk have been making waves with their company, Lighter, for a few years, but I actually found them when I was researching vegan meal planning apps and theirs was just in a totally different dimension both as a concept and as the implementation of it. And I’ve spoken to two of their investors on the show and it was obvious that they were thoroughly impressed with Lighter’s product and mission. Beyond, really, what you would expect if you thought of Lighter as just a meal planning app.

By the way, I think both women on the founding team have absolute superhero names and it couldn’t be more fitting for their mission of transforming the way we eat – with technology. I’ll leave the details for the actual interview, but Lighter is definitely not just a meal planning app. At its core, it’s a platform built to allow people to eat healthy by taking into account their requirements and their circumstances. So if you’re a pro athlete switching to plant-based to improve your performance, the recipes created for you will be totally different than if you have a fast-paced office job that only leaves an hour per day for food preparation.

And on the other hand, Lighter is a platform where you can choose whose diet recommendations you wish to follow. Alexis talks of this as Lighter being nutritionally agnostic. It makes things easy for you – but it makes them REALLY easy for people like plant-based medical professionals to prescribe a certain diet to their patients via the platform. That’s where the real strength and potential of Lighter really lie.

You’d have thought that building a tech startup like that requires a team of at least one tech founder – but neither Alexis nor Micah are coders. Alexis has a background in law and improv comedy, while Micah is a nutritionist and ultrarunner. They just took the idea for this tech solution and built it up bit by bit, iteration by iteration, from a manual meal plan creation service to a platform capable of choosing the right food for you from more than 2000 recipes in their database.

So this conversation is about building a world-changing product from scratch and bringing together the right kind of people to do so, beginning with the founding team. It’s about focusing on the right things as a startup and letting go of those that don’t move you towards your goals (focusing, for instance, on user retention and virality, instead of investing in marketing – like Lighter does). And it’s about the role that technology plays in creating a plant-based future, and the ways we can get there.

Another – this one integrated with Lighter for grocery deliveries: Instacart

One of first badass vegan athletes on the Lighter platform: David Carter – The 300lb Vegan

One among the many plant-based health professionals on Lighter: Dr Neal Barnard

David is the founder of Green Monday

The plant-absed NYC chef who moved to Shanghai to help the movement there: Daphne Cheng