Episode #31: Jennifer Pardoe – How To Brand Your Vegan Food Product 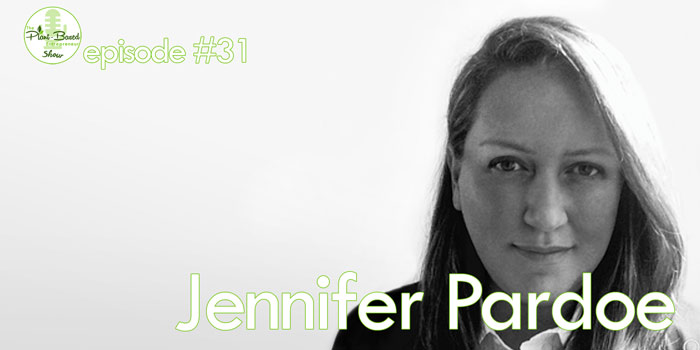 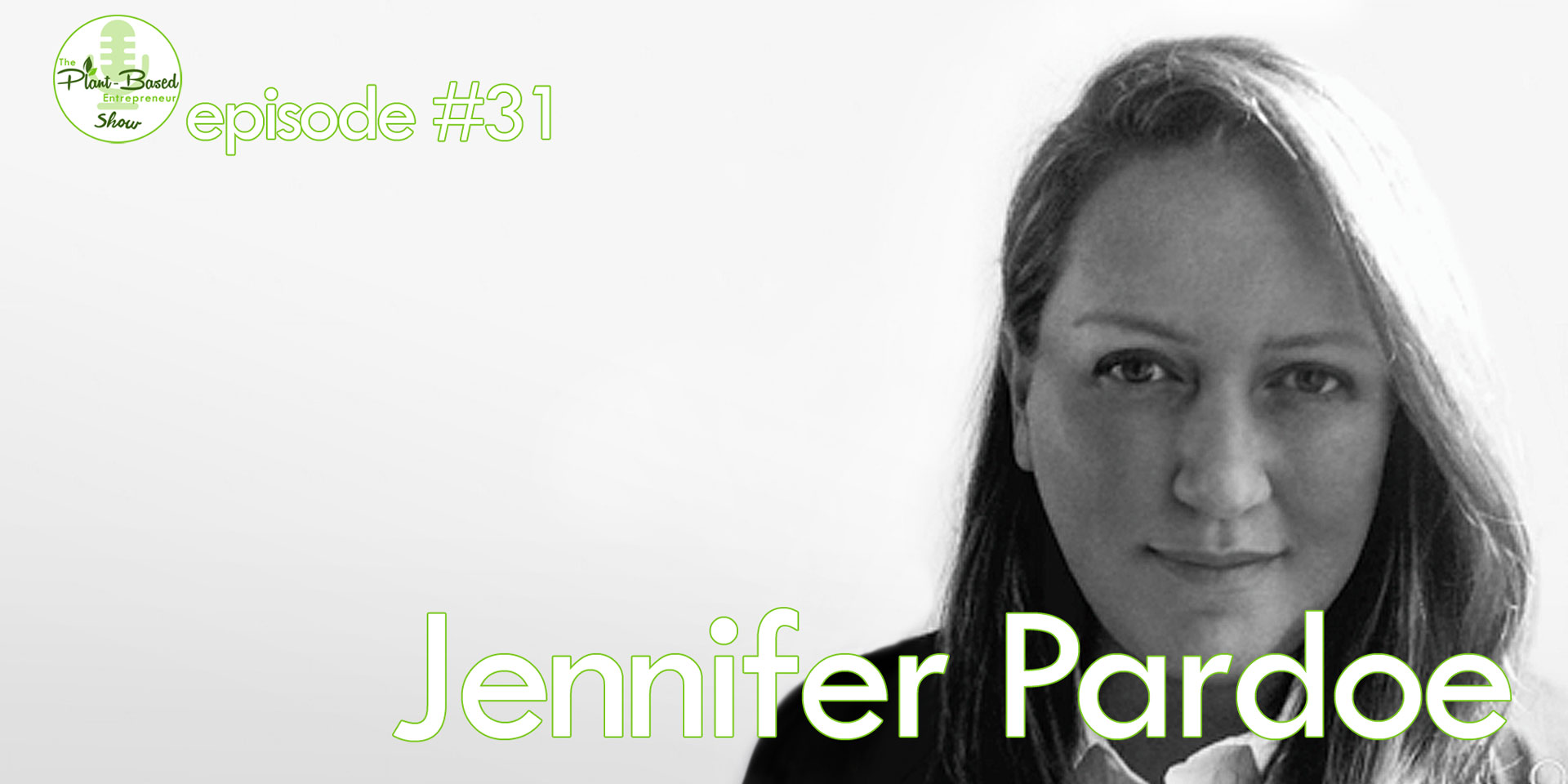 Episode #31: Jennifer Pardoe – How To Brand Your Vegan Food Product

“If you think about how many brands of consumer products there are that can be replaced with plant-based, then – bring it on.”

Jennifer Pardoe began her first job in the food industry nearly 3 decades ago – working in a fast-food chicken shop back in Australia. That may not sound like the starting point that naturally leads to plant-based food consulting, but in the 3 decades since, she managed a chain of food-to-go restaurants in London and then opened up her own.

And then around 2010, she realized customers were asking for more healthy options and plant-based foods were becoming a hit. Jen tried to take her award-winning eatery in that direction, ran into opposition from investors (which kinda sounds like the Gust Organics story from NY) and decided that rather than stay in that business, she’d get in the emerging market of plant-based food and leverage all her experience to help new brands make a mark.

That was 2014, the year when she founded Zest consulting agency. Three years later, the agency has just gone through a rebranding and is now operating as Plant Based To Business – PB2B – making it even clearer what they do, and Jen has now helped launch over 100 plant-based products.

Seeing how Jennifer works with companies both in the UK and the States, I thought this was an excellent chance to talk about the cultural differences between the two when it comes to marketing vegan food (and about the state of veganism in UK, since it’s been making headlines for a while now with its rapid growth). We discovered at least one product that you can’t simply bring across the pond, put on the shelves and expect it to sell, and speaking of shelves – Jennifer has some really good advice for branding and designing your visual image to stand out, too.

Finally, and this is my favorite part, we went deep into opportunities that exist in the plant-based space, and I suspect we could have recorded an entire, stand-alone episode on this topic. But if you get any ideas, you know who to call to get them in stores.

Hear Kiki Adami’s story on how Gust Organics closed after going vegan (and what she did next): Episode #2