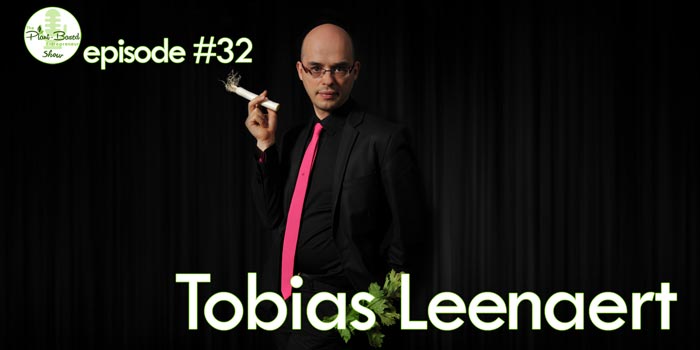 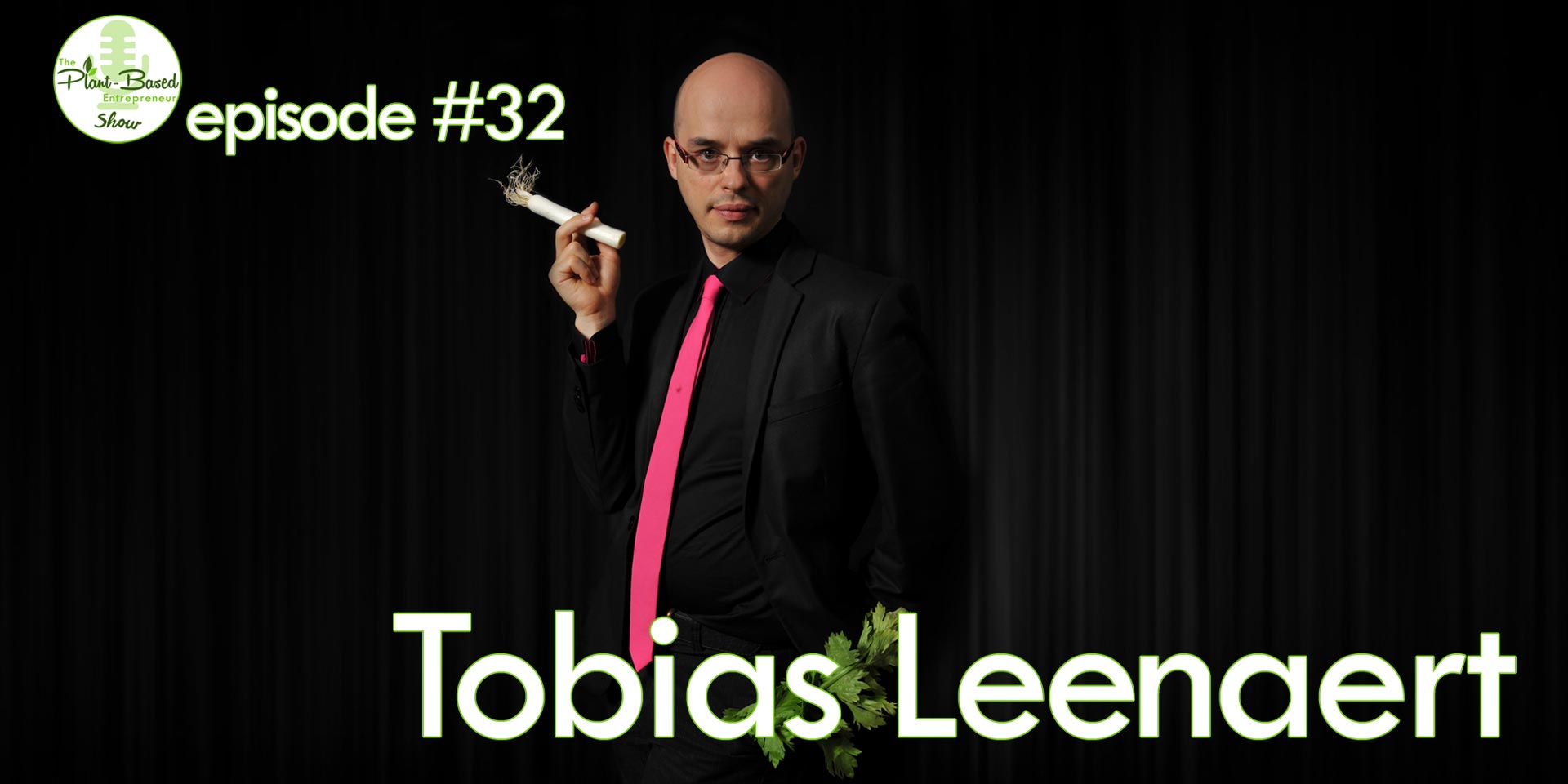 Of all the images that come to mind at the term ‘vegan activist’, the calm, pragmatic approach of Tobias Leenaert is probably right at the bottom of the pile for most people. But that, or the fact that he writes under the name of Vegan Strategist, shouldn’t fool you into thinking he’s not absolutely passionate about bringing change and eliminating animal suffering. He’s simply accepted the fact that the bottom line can be achieved more effectively by understanding your audience, the things that may be holding them back and by making the change so effortless for them they don’t even realize it’s happening.

A man after my own heart, in short.

Tobias co-founded and led the Belgium-based vegan advocacy group EVA (Ethical Vegetarian Alternative) for years. He also works closely with Melanie Joy, best known for her theory of carnism as the invisible belief system that allows otherwise ethical, compassionate people to continue consuming animals. And part of his approach could actually be compared to Dr Joy’s theory – Tobias understands that it’s not just attitudes that lead to behavior change. It’s the other way around too.

What that means is that adopting the attitude of veganism doesn’t need to come from without, as a result of messages that often shock and repel at least as many people as they shock and convince. The attitude change can come gradually, as a result of the widespread availability of vegan options.

Even though Tobias writes about all manner of issues that the vegan movement is facing, I wanted to hear his opinions on vegan business in particular, and this aspect was the perfect starting point for our conversation on how companies can drive the change, and how marketing budgets often exceed campaign budgets of most organized animal-rights movements.

The end result, however, is the same – less suffering. A more plant-based future. A world where you get your vegan in-flight meal served as standard. This interview is about the ways that business can take us there.

JUST PUBLISHED – Tobias’s book: How to Create A Vegan World – A Pragmatic Approach*

Calendar of workshops at Vegan Advocacy

More information on the reducetarian movement

Probably one of the most impactful documentaries on animal suffering: Earthlings (WARNING: graphic scenes)

The state of plant-based dairy in EU: Could be better