Episode #33: Matthew Glover – Here’s Why Veganuary Is Only The Beginning 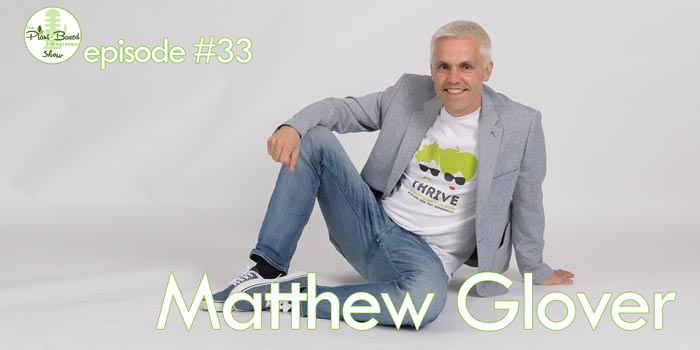 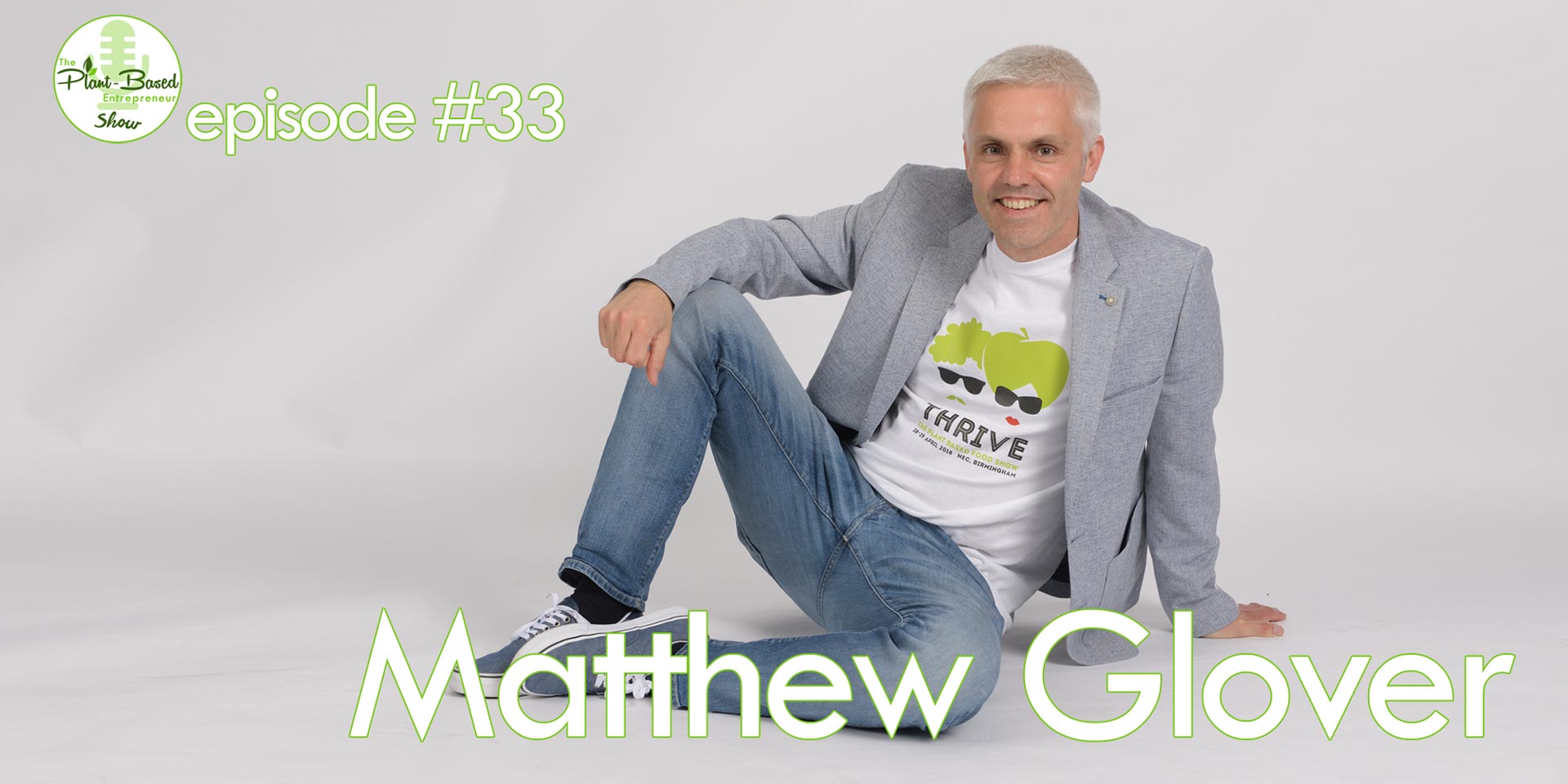 Episode #33: Matthew Glover – Here’s Why Veganuary Is Only The Beginning

“By the end of January people just get used to it and it’s a lot easier decision in February to stay vegan than it would have been at the end of December to go vegan in the first place.”

Vegans are often accused of wanting to get other people to see things our way and eat what we do.

It’s true. We do want that. Most of us, anyway. Not just because it makes choosing a place to eat so much easier – most of us are aware of the positive changes this brings for the planet, the animals and for every individual living this way.

So how do you amplify your reach? Matthew Glover had an interesting idea: if an online campaign can get men to do ridiculous things to their faces for a whole month – and I swear I’m not bitter about the fact that I won’t be able to grow a proper mustache until I’m 60 (thanks for those genes, dad!) – could an online campaign also get them to change their eating habits and go plant-based for a whole month?

And what other month could be more suitable for new, healthy dietary resolutions than January? Matthew launched the first Veganuary campaign in 2014 with his wife (and first convert) Jane, and reached 3000 people. Three years later, they’re up to nearly 60.000. At this rate, he reckons everyone on the planet will be vegan for at least a month by 2028. Not bad for a British chap from a family of butchers and meat workers.

Humor aside, the Veganuary campaign has been a massive success, both in terms of reach and in terms of results. Pretty much everyone taking part reports feeling better, healthier and having more energy. Retention rate is over 50%. And what’s really cool – being a life-long entrepreneur and marketing guy, Matthew now knows how much it costs to convert a person to veganism (as long as you don’t mind hearing the amount in UK pounds – but it’s really lower than you’d expect).

With Veganuary growing, Matthew now has his sights set on something even bigger, and something even closer to the core of The Plant-Based Entrepreneur as well. In April 2018, he and his team will be putting on UK’s first and largest plant-based food trade show. Not a vegan festival with food stalls and exhibitors – a show hosted at the National Exhibition Center that aims to attract over 20.000 flexitarians, reducetarians and plant-curious visitors (along with the already-vegan and vegetarian, of course).

It’s called Thrive Show. It’s a large undertaking and it’s a large part of our conversation. April 2018 is still some time off, but make sure you listen in to learn more about the event. And I hope to see you there.

Where Matthew met his wife Jane: Vegan Dating UK (caution: may connect you with vegetarians 😉

One of the things motivating Matthew’s activism, the Peak Oil theory

Another full-length documentary that moved Matthew to veganism: Earthlings

(WARNING: all of the above films contain scenes of graphic violence)