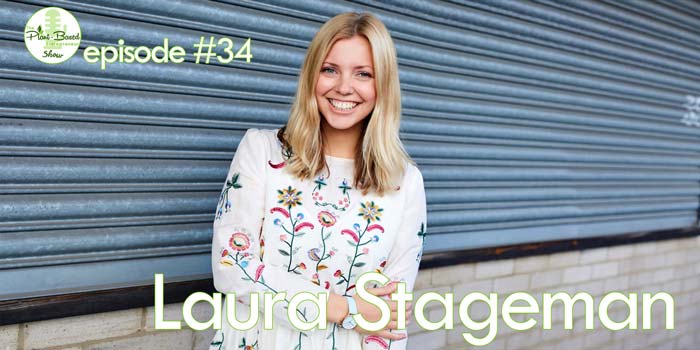 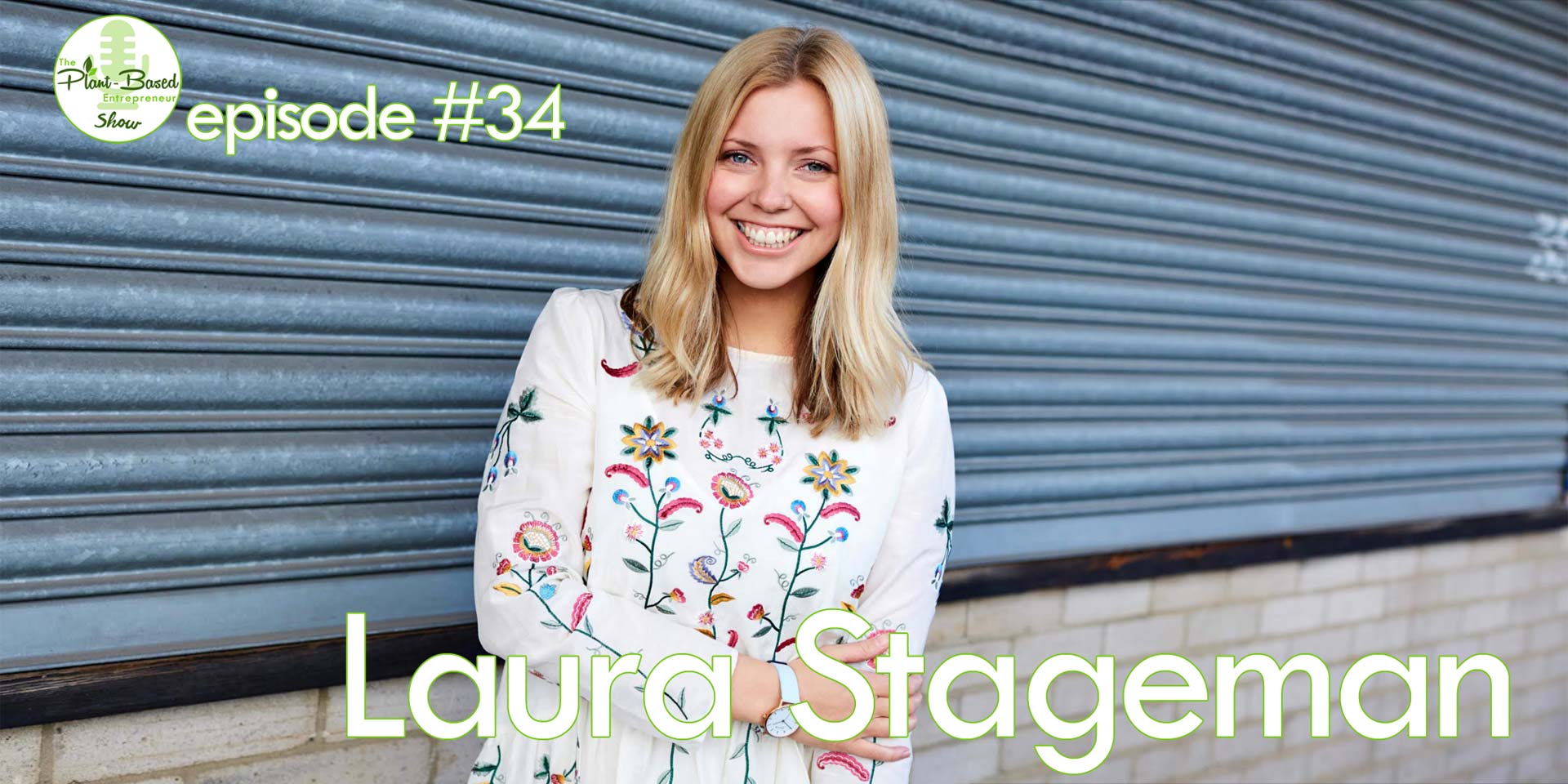 “It’s all about normalizing veganism. We don’t hug trees – that’s not being vegan!”

What would you do if all your skin suddenly started falling off?

Did that get your attention? I actually didn’t know it is possible, but apparently a condition called Topical Steroid Withdrawal (which is pretty self-explanatory: brought on by withdrawal from steroid creams) can cause it to happen. And that’s how Laura Stageman’s journey to making vegan watches began.

There is a very obvious parallel to be drawn between losing your skin and the leather industry. And further on, there is a parallel between the leather industry and the fur industry that should be just as obvious, but isn’t. Leaving the fur on the skin of a dead animal is generally frowned upon even in very non-vegan circles, while tanning the skin and wearing it, for some reason, is not.

What Laura decided during the months she spent in a bathtub, waiting for her skin to regenerate and watching documentaries, was that she wanted to help animals. And a while later, she figured out that there was a niche of the vegan fashion market that wasn’t being filled all that well yet – watches.

Considering how leather is still marketed as the top-tier option on fashion accessories, there was obviously a need for well-made timepieces with straps that would perform and age just as well as the animal-based material. Thankfully, Laura wasn’t worried about her lack of fashion or watchmaking background (and it’s obvious from her products that there was no need to worry), but she quickly realized that keeping the production in the UK would push her brand from affordable luxury to the kind you wear only a few times per year because it’s too valuable for everyday use.

Here is where our conversation gets really interesting – by this point she had already done the research on materials, but when she was faced with the decision to outsource her production to China, she was definitely aware that a lot of stereotypes about work conditions, ethics and animal rights there are grounded in reality.

The solution she found breaks a lot of those stereotypes and should be an eye-opener for anyone wary of doing business in China. And as for marketing and positioning her brand, Laura stays true to her mission, but even though the vegan market has been very supportive of Votch and her social media audience very receptive of her transparency in promoting the brand, the real challenge is to make wearing a vegan watch normal.

That is also a part of this interview – how to position yourself and how to shape the discussions with your potential buyers so the values you represent are conveyed effectively, without walls being triggered. And of course the future of materials, other potential  and the future of fashion where being cruelty free becomes the norm.

Votch is also available from the largest online watch retailer in the UK: Watch Shop

One of the documentaries that influenced Laura during her recovery: Cowspiracy

Another great documentary on the dark side of the global fashion industry: True Cost

(Both Cowspiracy and True Cost are also available on Netflix)

Since we were discussing the technical details of leather alternatives: ROHS Directive

Where do the Votch straps come from?

Official link above only works in UK – you may be able to see the film here (unless it is removed): YouTube