Episode #36: Ryan Pandya – Taking The Cows Out Of Dairy Industry 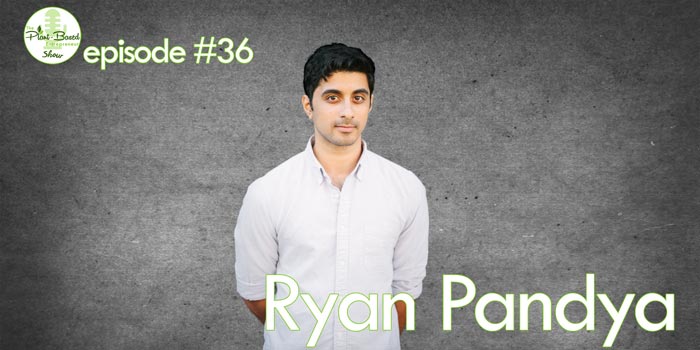 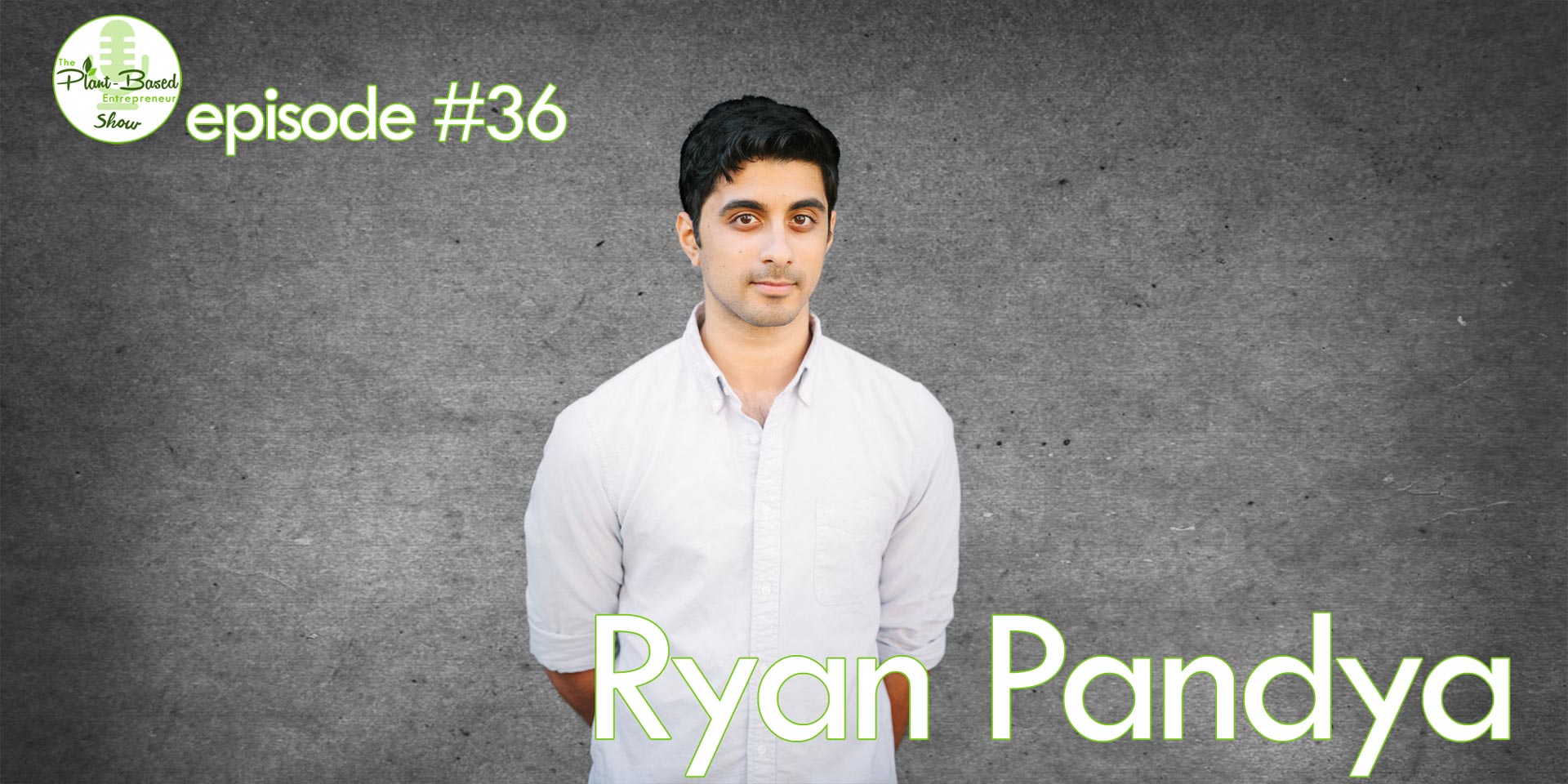 Episode #36: Ryan Pandya – Taking The Cows Out Of Dairy Industry

“I was really hungry for a solution that could bring all the values of the plant-based movement to the animal farming industry so that we can really start to blur the line between what’s a vegan product and what is not a vegan product. “

No problem, right? Soy, rice, almonds, hemp, peas… even potatoes, they all work nicely in some way or another to replace dairy beverages. Perfect Day Foods, the company created by Ryan Pandya and his co-founder Perumal Gandhi (with the help of Isha Datar, the Director of New Harvest) takes a very different approach.

They milk yeast. Not exactly in the sense of extracting milk from it, but they produce actual milk proteins in a process which Ryan says is more or less like brewing. I would say it’s a lot more interesting than brewing – it includes 3D-printing DNA pulled from an online database, and that’s just the start. What comes out is then combined and enriched with plant sugars, salts and minerals, and the resulting liquid is dairy milk in everything but the source (and the lack of lactose).

Or so I am told by Ryan. Perfect Day (originally called Muufri… get it?) has not launched their product yet, but they did attract a lot of interest when they brought their idea to the Indie Bio accelerator. So much, in fact, that Li Ka-shing’s Horizons Ventures approached them with an offer of $2M in seed funding… and they were off to the races. 3 years later, Ryan and his team are close to having the perfect product, although there was an important pivot done during that time – instead of focusing on consumer goods and coming out with what could be another milk alternative, Perfect Day is now aiming primarily at the B2B market.

The reason why and the possibilities it opens is pretty impressive. Unlike plant milks, what Perfect Day produces is close enough to cow milk that it can be turned into any other dairy products using existing processes. And even more impressive is the fact that the dairy industry seems to be welcoming the opportunity. As Ryan points out, it wouldn’t be the first time that biotech products replace animal-sourced ingredients (hint: we’re talking about cheese).

This episode breaks new ground for the podcast in more than one way. It’s the first time exploring the industry of milk alternatives, and the first foray into the field of bio-engineered food. It might be pushing boundaries for some people, and on a personal level, even I am not completely sure how it would fit into my mostly-wholefoods diet… but in terms of pushing our food system into the 21st century and making science fiction processes a reality that happens to be kinder to the planet and the animals, I say, bring it on!

For getting in touch or checking for available positions: Email Perfect Day

The non-profit institute dedicated to research and development in the field of cellular agriculture: New Harvest

Another pioneering startup in the field of cellular agriculture (started with lab-grown meat and now pivoted to lab-grown leather): Modern Meadow

First major investor in the company, when it was still called Muufri: Horizons Ventures

Not vegan, but mentioned as an example of lightspeed growth and excellent marketing (and former workplace of Nicki, Perfect Day’s Chief Communication  Officer): Chobani