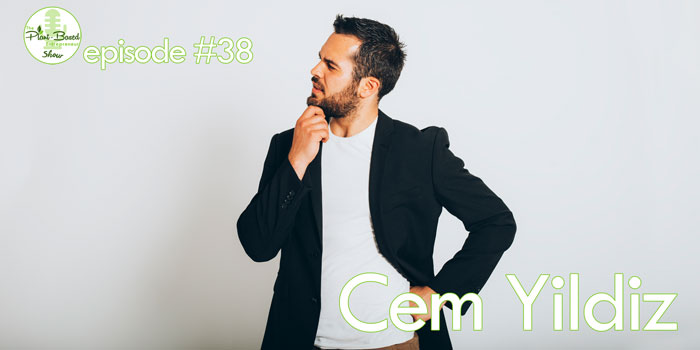 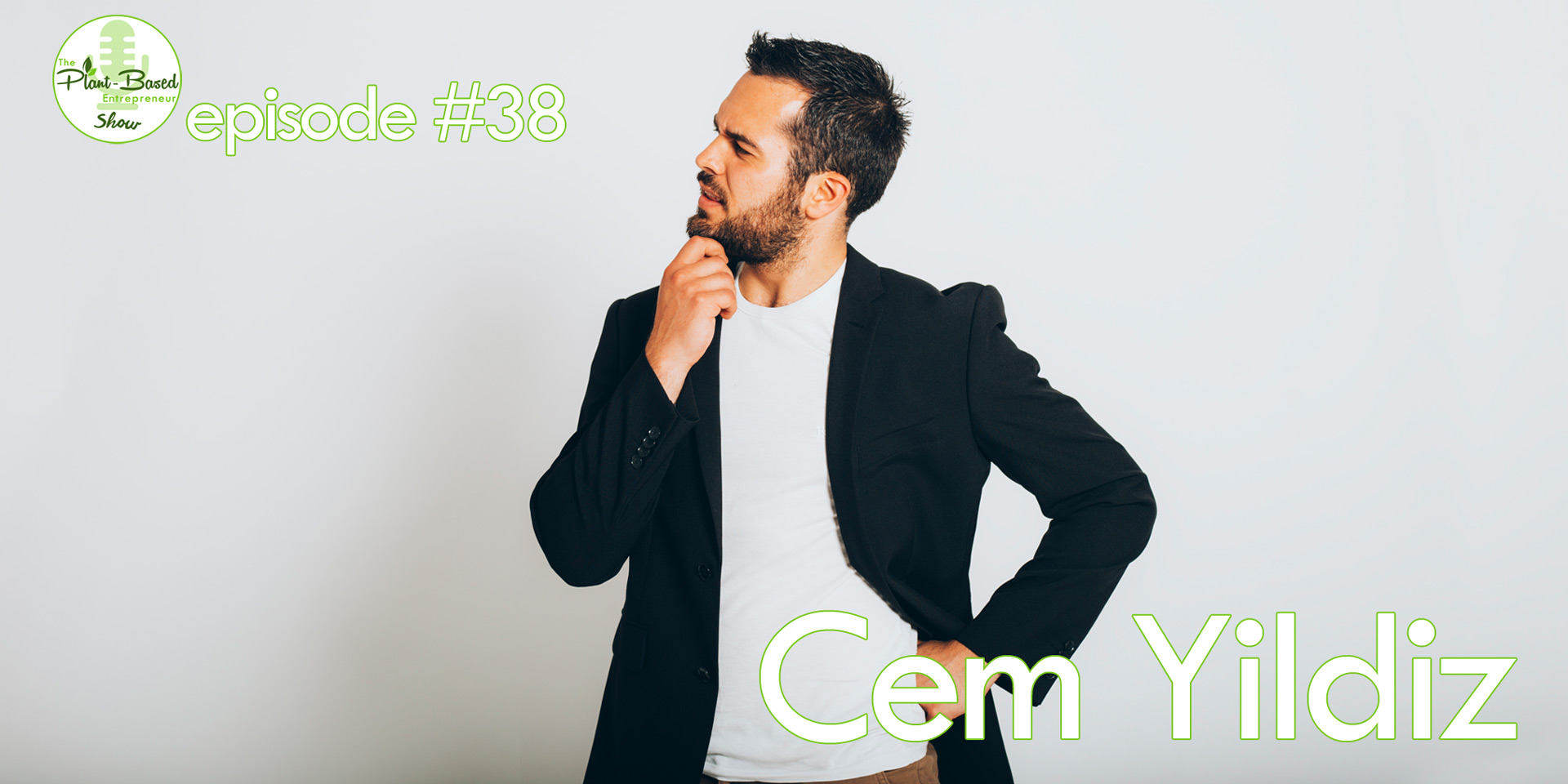 There’s a ritual that’s probably as old as civilization itself – the 2am meal following a big night out. And the döner kebab is probably the meal of choice for thousands of revelers stumbling home in the early hours of the morning in cities all across Europe.

About time, then, that someone got serious about veganizing it.

Cem Yildiz first heard about it from his friend Roj whose uncle actually runs a vegan kebab restaurant in Germany (probably the country with the largest number of kebab stalls per capita, owing to its large Turkish diaspora). They flew over for a taste test, thought it was a great idea and brought it to the UK with the intention of testing it out, Lean Startup style.

That’s already giving out some of the conversation we had with Cem – his business, What The Pitta, is a great example of how anything can be launched with the approach of setting an assumption and testing it with the least amount of money and time required to get results. In this case, the results were not what everyone around Cem and Roj was expecting – vegan döners turned out to be a hit (even among people who didn’t know they were buying a vegan meal).

At the time of this interview, Cem is considering a third location for What The Pitta, which confirms what I’ve suspected all along; that the world is ready for a lot more vegan food than what’s currently available. But this interview is NOT just about fast food. The lessons shared by Cem on building a team, knowing when to get your hands dirty and when to hand things to someone else, and about the right combination of founder skills are totally transferable outside of the food space. Also – and this is very important – why the vegan movement should absolutely NOT view profit as a bad thing. I agree 100% that this is a big discussion that needs to be had.

And of course, with Cem being a very multitalented person, we did touch on his other activities – such as the podcast he co-hosts, digital media production… and the fact that not much before he went vegan, he was going through a stick of butter per week trying to find the optimal fuel for his body and mind.

Where it all started for Cem: Feel Good Café, London

…with a lecture from Dr Michael Greger of Nutrition Facts

Some members of the UK vegan community mentioned:

The VERY valuable book for starting a business: The Lean Startup

Another source of inspiration: Seth Godin  – How To Be Remarkable

(Listen to Laura from Votch on Episode #34)

(Listen to Alex and JP from allplants on Episode #14)

Finally, an example of how big vegan fast food is getting: Veggie Grill