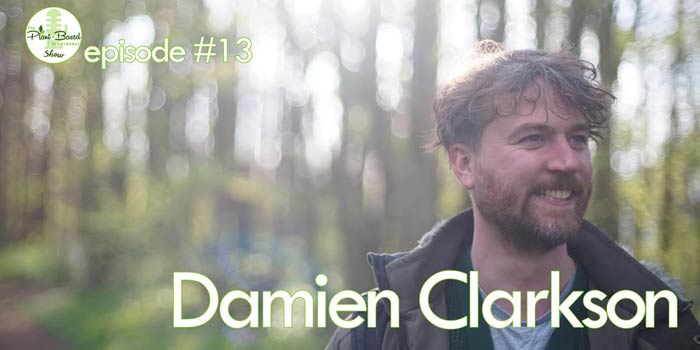 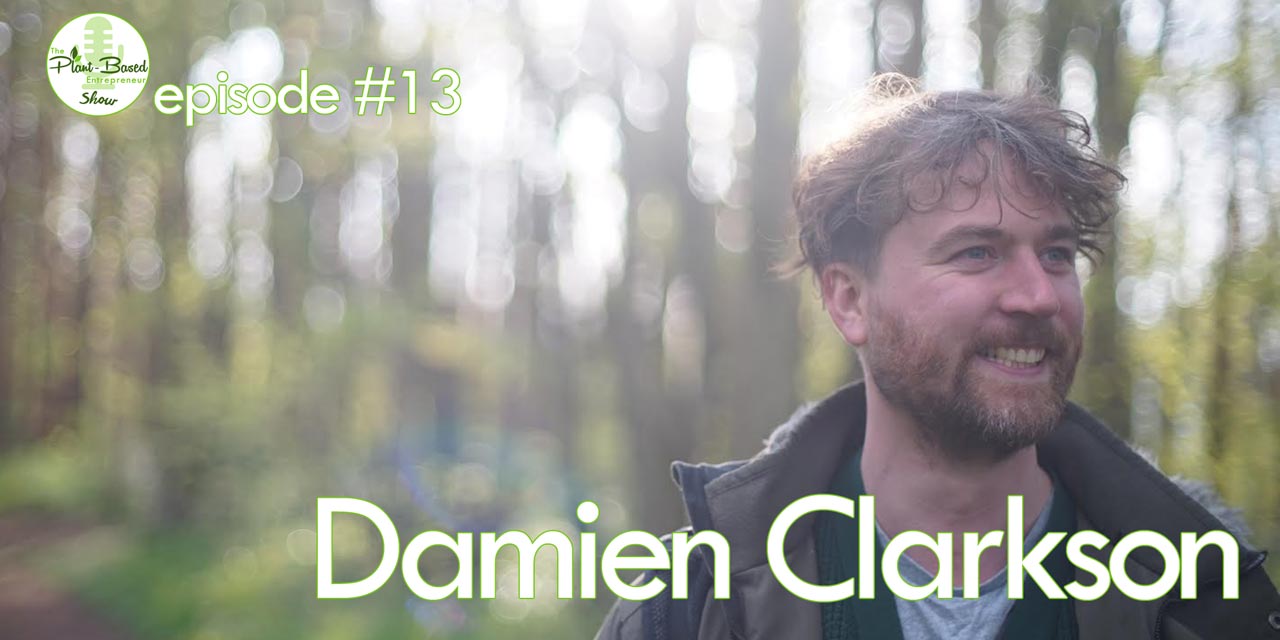 “It’s such an amazing experience to have 500 people come together and share ideas. At the end of the day, I had a queue of about 50 people who wanted to hug me and tell me how amazing their day had been. “

As Damien himself puts it, he’s a natural storyteller who’s ‘wired up to want to change things’. And he also admits he probably didn’t even know a vegetarian growing up, though he ended up being one – for environmental reasons, pre-Cowspiracy, which probably earns him some bonus points, if anyone is keeping score.

When you want to tell stories that change the world, a career in marketing makes more sense than just writing, especially if you’re also passionate about helping other people craft things that show how they really feel. This is the first thing we touched upon in this podcast – how stories are changing the landscape of marketing, and why it’s getting more important than ever for brands to shape their stories in a way that is personal, utilizes experiences and influencers and connects with their target audience on a one-on-one level.

All of which are parts of Damien’s approach in his creative agency, The Growing Box, which grew out of his first marketing business around the time when he landed his first vegan client and expanded his passion for driving social change (he’s previously been involved with green NGOs and environmental activism, and also posted up to 20 times a day about vegan issues on his Facebook wall) to his work as well.

That’s not all I wanted to talk about, though. More recently, Damien started a vegan event that pulls away from the usual model of exhibitor stalls, food vendors and a handful of big names on stage. Launched as Vegan Futures in 2015, it turned into Vevolution in 2016, when it also grew by more than 100% and became the largest vegan conference in Europe.

The idea behind it is to have a platform for vegan ideas worth spreading, where people could talk about their passion and inspire others (if it sounds a bit like TED it’s because that is where the inspiration comes from, in part).

But besides the success, planning and executing an event is a lot of hard work, 16-hour days, last-minute improvisations and quiet meltdowns when noone is looking. (Especially when your core team is… well, I’ll let you guess the number. It’s larger than 1, but not by much.)

It is intense and it can be hugely rewarding when you touch lives and change them for the better, so in a very real way, it’s very similar to launching any other kind of business venture – except that with a regular startup, you rarely get 50 people lining up to give you a hug because of the work you did. And with everything planned for Vevolution in 2017 (there’s an exclusive announcement regarding that about halfway through the interview, so pay attention), that line is bound to get even longer for Damien.

And of course, the festival: Vevolution

The movie on antibiotic resistance: Swine

The series that turned Damien onto environmental vegetarianism (and activism): The Blue Planet*

Another of Damien’s clients: One Planet Pizza

The director of One Planet Pizza, Mike Hill, in Episode #9 of The Plant-Based Entrepreneur Show