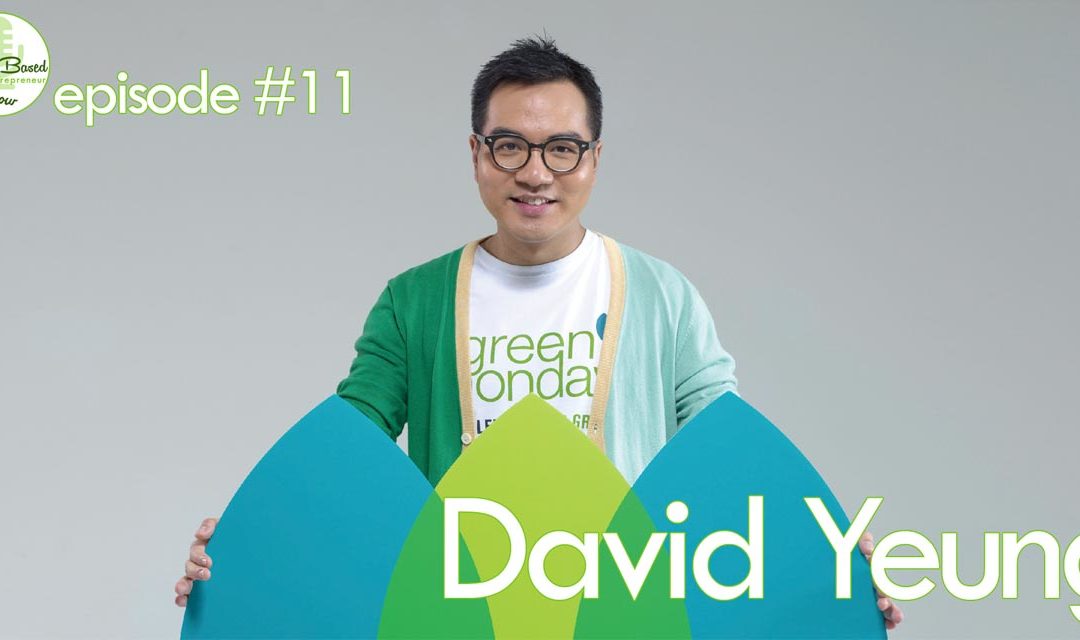 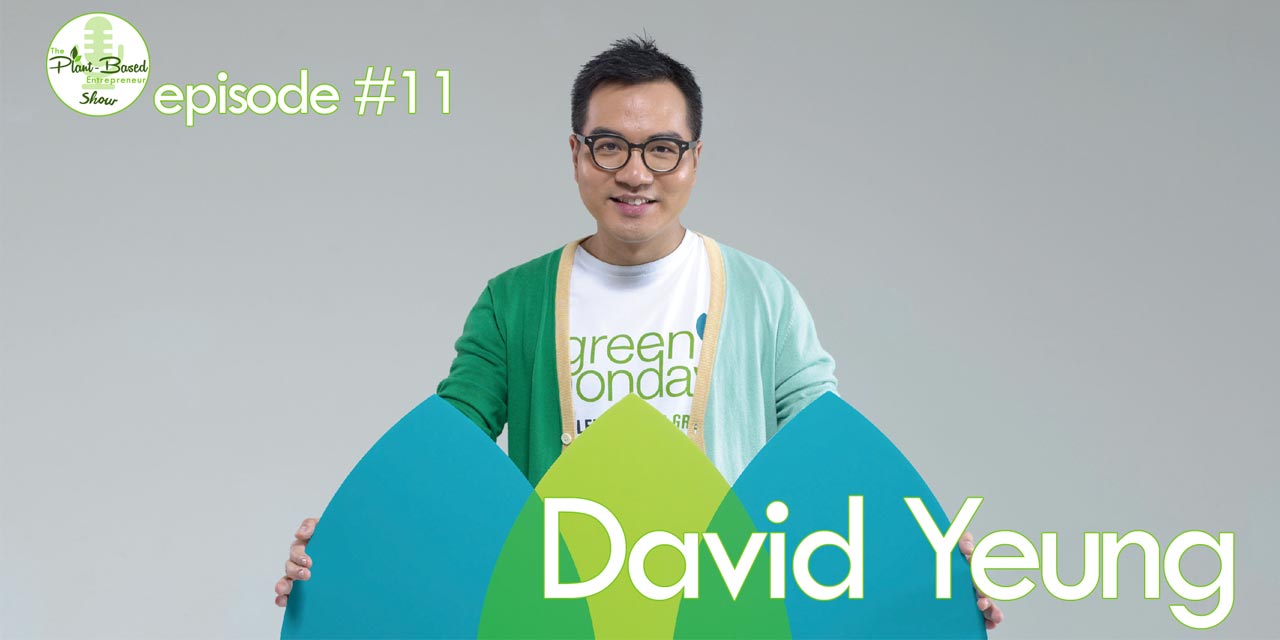 “After 4 years of Green Monday, 22% of the city is now practicing at least one day a week of vegetarian diet.”

The quote above is no typo – 4 years after David launched Green Monday with his friend Francis, nearly a quarter of Hong Kong’s population is doing at least some form of the flexitarian approach that is one of the cornerstone of their approach and making one day a a week meatless. It may seem like a small step, but only at a glance. For a city that’s pushing 8 million and boasts (or used to) an embarrassingly high meat consumption per capita, it’s actually massive.

And massive change is very much a part of David’s vision. Visit Green Monday’s website while you’re listening to the interview and have a look around; going green on Mondays is far from the only thing they do. Actually, even at the beginning, it wasn’t just about getting people to eat less meat on a certain day. One of the first steps they took as a newly-funded non-profit was getting the largest fast food chain in the city to introduce vegetarian meals to their menu. And then it was banks and company cafeterias and schools, and then, as David says, it started snowballing.

And that was just the first pillar of Green Monday which aims to change the culture of eating. The second one, solutions, started with their own grocery store which is over 90% vegan and doing great (so great, actually, that they now have three more stores across the city center). Refer again to the meat consumption part in the opening paragraph – you really need to understand just how massive this change is.

The final pillar of Green Monday was solutions and for this, the company evolved a venture fund which aims to support startups and technological solutions that are poised to disrupt the way we eat. Oh, and act as a bridge for foreign companies in the sector who need a strategic partner in Asia to bring their products to the market.

So in short… a non-profit that went straight to changing the biggest food venues in the city… then added a chain of vegan grocery stores… and then expanded into green venture capital. All in the span of four years, meaning they are just getting started. For a guy spearheading it all, David is incredibly humble about his achievements. Actually, the way he talks about Green Monday is less as a founder passionate about his idea (and I hope he won’t mind me saying this) and more like an inventor describing the solution to a hugely complex problem – but one that he knows has massive potential. Like electricity, maybe.

Oh, and an hour-long interview was definitely not enough time to cover everything that Green Monday does AND the way David views business. But I think we did a pretty good job of painting an overall picture of his particular way of changing the world. And seeing the big picture, according to him, is what allows you to find your leverage and understand how you can make the most difference.

Beyond Meat (Green Monday is an investor)